what is world cup inu and should you invest in 2022
Blog,Cryptocurrency,Investments

What is World Cup Inu and Should You Invest in 2022?

Soccer tokens comprise all the digital financial assets like NFTs, crypto coins, and social tokens related to soccer clubs, their partners, and fans. It also involves the various interactions and transactions with these crypto assets related to soccer.

This article provides in-depth insights into World Cup Inu and its underlying features as a soccer token. Also, it features other crypto assets that operate on a reward or play-to-earn basis like RobotEra or Calvaria. As well as those with a unique concept or goal (pardon the pun) like IMPT, and Dash 2 Trade

World Cup Inu ($WCI) is an Ethereum-based sports token that is linked with the ongoing FIFA World Cup. With billions of people intensely following the world cup fixtures, World Cup Inu has taken an exceptional approach by combining blockchain technology with football.

One of the features of World Cup Inu is the WCI bets, where users can place bets on their favorite teams in a lottery pool to cash out massively when the world cup ends.

Top football stars, including Ronaldinho, Suarez, Vidal, and Alvez, have supported this project. All the hype and interesting utility features enabled it to shoot up by over 4,000%, reaching its highest price point of $0.034 after launching in mid-September 2022.

Its native token, $WCI, enable users to place bets on the World Cup Inu platform. Also, World cup enthusiasts can look forward to the announcement of its NFT collections of over 10,000 unique artworks called SHIBS of Football.

Other Examples of Soccer Tokens

Aside from the world cup inu token, other soccer tokens also exist to excite the crypto community as well as football lovers. They include SANTOS token and CITY token. Let’s quickly take a look at them.

The SANTOS token is a typical example of a fan token. It originates from the famous Brazilian Soccer Club, Santos FC, home to late soccer legend Edson Arantes do Nascimento, also known as Pelé. The club has a rich history, having won the Brazilian national football league for a record eight times.

While it suffered a decline in its first few months due to the general dip experienced by many crypto assets, it has since experienced massive gains in value in recent times. Currently, the SANTOS fan token is performing excellently in the crypto marketplace.

CITY token ($CITY) is the proprietary fan token of the famous English soccer Club, Manchester City Football Club. The club is quite popular, having won consecutive league titles in the last few years. It is home to famous players like Kelvin De Bruyne, Erling Haaland, and Kyle Walker. The club is quite successful and has a large fanbase both in England and abroad.

The token was released in March 2021 after a successful partnership between the club and the famous crypto company Chiliz. The token is structured to enable owners of the token to enjoy benefits like voting, playing to earn, early access to club merchandise, and VIP seats at the Etihad Stadium, among other things. Fans can use the token on the fan reward app Socios owned by Chiliz, to enjoy these benefits.

The market looks favorable for $CITY. Market capitalization for the coin is close to $24.5 million, with about 3.5 million tokens in circulation. Also, with the club maintaining consecutive wins in the English and European leagues, the future looks bright for the CITY token.

We’ve considered three (3) prominent soccer tokens that serve as excellent investments and can be used on apps on a play-to-earn basis. Let’s quickly consider four (4) other reward-based tokens:

Calvaria’s P2E system is designed such that players can either win various in-game assets and upgrades or buy them in the official store. Additionally, all in-game assets and rewards are tokenized, with players able to incorporate these collectible NFTs for in-game upgrades to increase their chances of earning better rewards.

With such a comprehensive gaming system, RIA is poised to be the next big crypto in the blockchain gaming industry.

RobotEra is a new sandbox-like metaverse project that users can engage in and enjoy amazing crypto rewards. Users take the form of robots and engage in an open-world exploration of Planet Taro, where they actively mine and gather resources to develop their lands and robot companions.

RobotEra provides multiple avenues to earn crypto rewards by land management, participating in metaverse quests and challenges, and trading their lands and robot companions as NFTs. The native token of RobotEra is $TARO which users can utilize in processing trades in the marketplace and engage in democratic discussions in the RobotEra community.

$TARO promises to provide revolutionary features that will provide its users with a frictionless and immersive play-to-earn metaverse experience. The $TARO tokens are available as presales for crypto users and enthusiasts to participate and enjoy immense gains when RobotEra launches to the market. 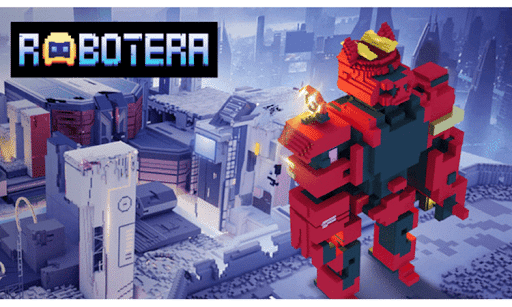 Dash 2 Trade’s approach to blockchain and crypto rewards is a unique one. There is D2T incentive for users to participate in prediction competitions, while there’s also added value to be found in using any of the platform’s wide range of analytical tools.

With D2T, there’s no need to subscribe to a dedicated trading bot service, as its API has virtually everything you need to automate trading. There are also integrations with top crypto brokers. As such, you can conduct trades directly from the main dashboard.

Additionally, D2T has tools to optimize trading strategies and make better-informed investment decisions. D2T is currently in presale, so there’s no better time to get it than now. 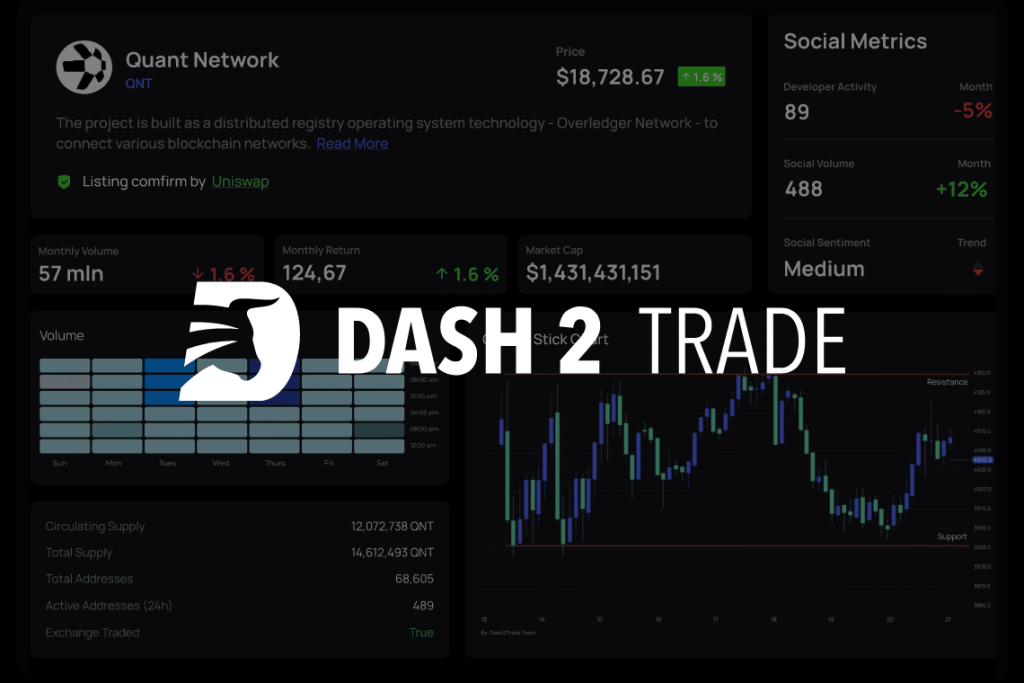 The IMPT token was made available for presale on 3rd October 2022. It is based on a reward program, where individuals who make purchases using the token from selected offline and online stores are rewarded with carbon credits. Crypto lovers and investors are really raving about this nascent crypto project. As a matter of fact, since its release for presale, more than $13 million has been raised already. 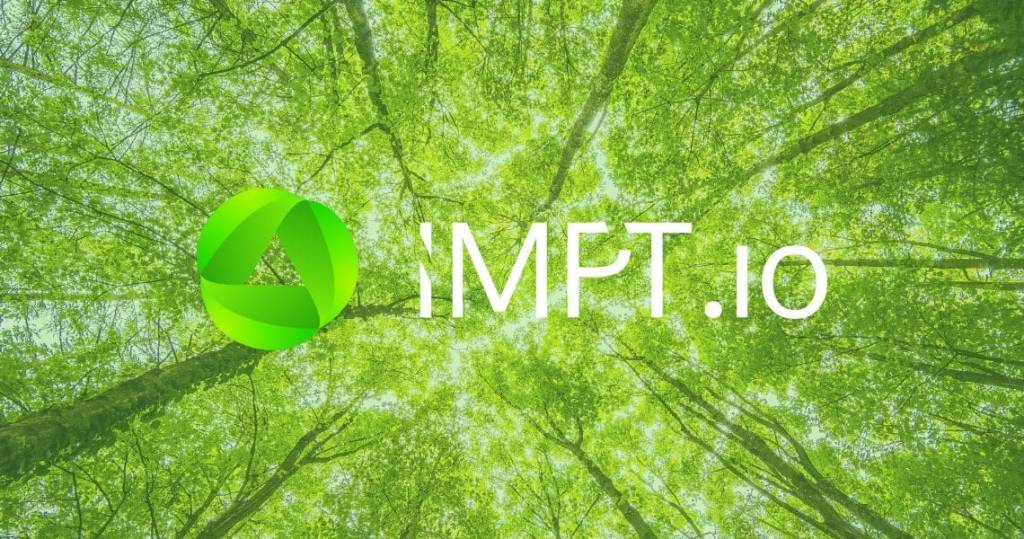 Football fans can immerse themselves in World Cup INU and other valuable sports tokens that will reward their passion for the game. Based on this guide, the future of cryptocurrency operates on a play-to-earn structure, and crypto tokens like RobotEra, Dash 2 Trade, IMPT.io, and Calvaria offer impressive earning opportunities.

These cryptos are pretty valuable, and demand for these assets continues to grow daily. It is imperative you are among the rank of traders and investors involved in these fascinating crypto projects. Investing in these valuable cryptos could provide immense gains in the coming year.