The crypto market seems more interesting than ever now since the presale of a highly appealing project, Calvaria (Duels of Eternity), is coming to an end. The presale raised $2.64 million so far, meaning that only 15% of tokens are left to be sold until the end!

Considering that the concept that this platform wants to reveal is very inclusive and versatile, there is no doubt that the investors will keep grabbing them quickly and that the presale will be over in no time! 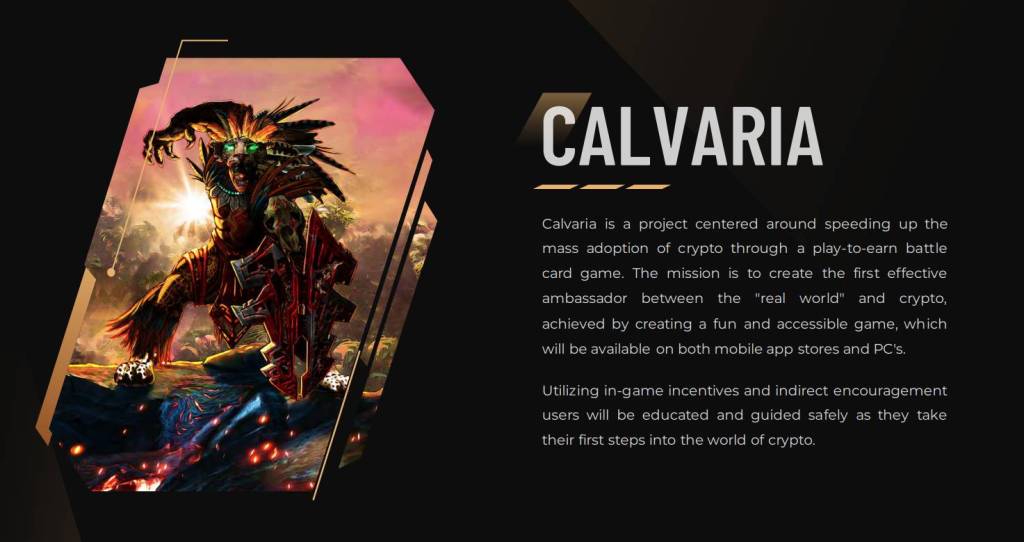 The plot of Calvaria is highly appealing because everything occurs in the afterlife, inspired by Mexican mythology. It is a card game where the players can explore and organize the armies within the game. Each card will be a representation of a different character, which will have a 3D character model on the battlefield. Being built on the blockchain means that the players will own the assets and resources within the game.

The team behind Calvaria wants to show its players that they understand different wishes and they want to provide a rich experience for them all. This is exactly why the players who would like to explore the game’s universe without being too competitive will have the option to play a single-player mode. This mode will give each player the freedom to explore all the options and also brush up on the skills before diving deeper into the Player vs. Player mode.

The P. vs. P. mode will require a deeper understanding of the necessary strategies for outsmarting the opponent and winning. The winners will be rewarded for their outstanding play, which is just another incentive, among other things. There will be seasonal competitions, and there is also a plan to have third-party tournaments that the players will certainly be informed about as the roadmap of Calvaria unfolds. 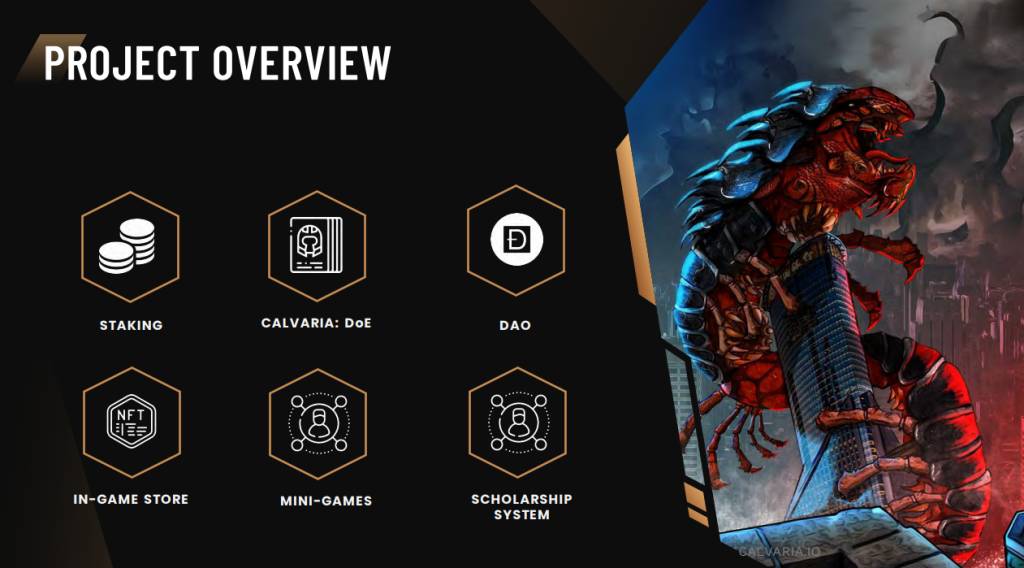 Main sources of income for the players

Besides the infinite fun, the players surely want to have something tangible to count on within the game, and there are certainly many ways for the players to earn. One of the initial ways that the players will be able to count on is selling the earned or purchased game resources, but there will also be many chances to win the tournaments. The rewards and earnings will follow.

Also, each card will be an NFT that can be sold later on, but the earnings don’t stop there. The early investors will surely profit the most because the value of $RIA tokens is expected to rise in the following period. As the platform evolves, new ways of earning will be included, and the overall chances for earning will increase. The entire ecosystem will grow and develop with the influx of influencers, partnerships, and players.

The mission of the team behind this exciting project is to fuse the crypto market with the “real world”, meaning that the players will be able to easily access the version of the game they like more without any complicated steps for beginners. By trying out the free-to-play version, the players will have easy access to the game, which will be an awesome introduction and an invitation to the crypto world and investing!

Calvaria is very appealing to the players partly because it will be launched on mobile devices, which will make it more accessible to a large audience. DAO governance, in-game assets marketplace, and scholarship program are just a few of the game design features that investors and gamers will love.

The listings are already announced

Investors usually look at the success of the presale, and just by looking at the speed at which $RIA tokens are sold, it is obvious that the appeal around this project is on the rise. However, the next big thing that states the obvious that the project is genuinely valuable is the number of confirmed listings. $RIA tokens will be listed on CoinMarketCap, BKEX, and LBank as soon as the presale ends.

In addition, the Calvaria team has announced that KuCoin Wallet will be available on launch, and for now, KuWallet users can utilize it for participation in the presale! This could be a step closer to the listing on the KuCoin exchange, which is currently in the 4th place by its trading volume. 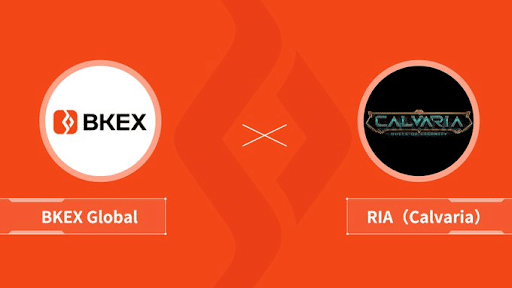 It is obvious that investors can’t wait for all the Calvaria features to become available so they can start exploring the depths of this universe. Its wide variety of playing options and the fact that the players will need to use all the resources to find the right strategy make it a highly interesting game to play. If you wish to become one of the players that will get a chance to play it, make sure you get your $RIA tokens before the presale ends since we can expect its price to explode after the initial listings!