In a short period of time, Meta Masters Guild (MEMAG) has raised more than $563,000, quickly proceeding from Stage 1 of its presale to Stage 2. With that bump up to the next stage came a bump in price as well, making investors in Stage 1 look even smarter than they already knew they were.

All joking aside, MEMAG is already catching on with investors who see the immense growth potential that it brings to the table as the fastest-growing Play-to-Earn guild of 2023. Smart investors race to buy this new metaverse crypto project, as they don’t want to miss out on the low price that is still available for MEMAG while it’s in early presale stages.

Those low prices won’t last for long, and each stage is likely to sell out rather quickly if the performance in Stage 1 is any indication. Let’s take an in-depth look below at why Meta Masters Guild is so special. 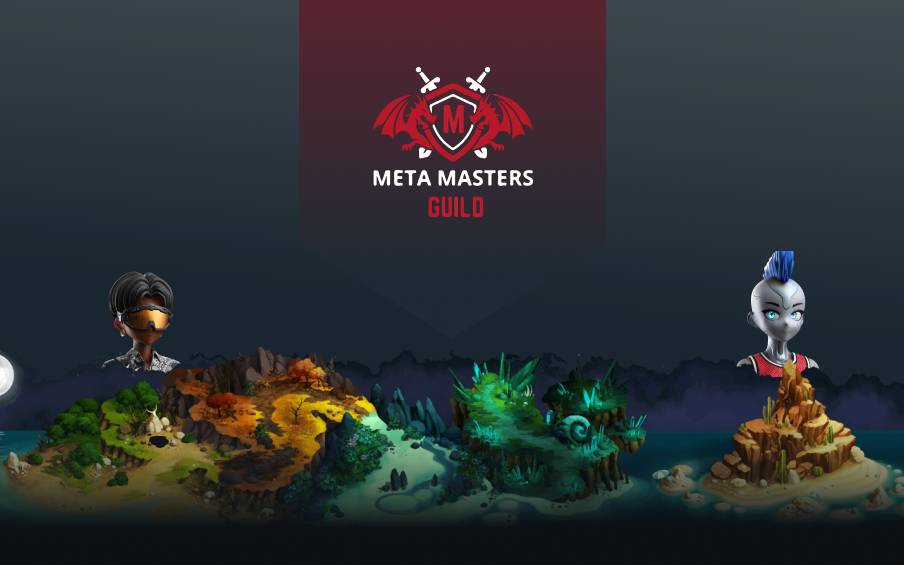 Mobile gaming is increasing in popularity around the world, as smart phone ownership and access is quickly becoming ubiquitous. Understanding this shift in gaming habits, Meta Masters Guild is the first mobile-focused Web3 gaming guild in the entire world. The fact that they are developing just mobile games is what’s helping them stand out from the competition, and build a future-proof ecosystem.

The goal of MEMAG is to build a wide variety of high-quality mobile games that are integrated on the blockchain. In essence, this will form a decentralized gaming ecosystem that will allow all members to sustainably earn rewards in exchange for the contributions they make to the ecosystem.

From an investment perspective, the reason why Meta Masters Guild is so attractive is the fact that the entire ecosystem will have one single currency, the $MEMAG token. All game titles will produce in-game rewards that are called Gems. These can then be converted to $MEMAG tokens, which players can either reinvest into the ecosystem in a number of ways or cash out completely.

Players are incentivized to invest their time and money into the ecosystem, since Meta Masters Guild is ensuring they are fairly compensated for what they’re invested. This is something that, before MEMAG, was sorely lacking in the industry.

While Meta Masters Guild is building a true community where users can earn significant rewards and monetary value, the developers of the ecosystem know that if they don’t focus on fun first, then they will have nothing in the end. That’s why the developers have pledged not to let the earning mechanisms, tokenization and blockchain integration of the project get in the way of creating fun, interactive and addictive games.

The focus of the guild is sustainability. In order to have an economic model that is sustainable, they first need to create a stable player base. Players will only keep coming back for more if there are fun and engaging games for them to play.

In this way, Meta Masters Guild is turning the P2E model on its head, redefining it and calling it Play-AND-Earn (P&E). P2E is often fundamentally flawed, because the games are essentially created just to provide earning opportunities. This attracts players at the get-go, but then those players often bail not long after. This doesn’t create a sustainable gaming environment, but rather an unstable one.

That’s why Meta Masters Guild takes the quality of its games very seriously. It knows that people need to want to come back and play more and more first, otherwise they won’t want to invest their time and money into the ecosystem. To that end, Meta Masters Guild is building a solid community of gamers, all of whom will have a direct say in the future of the ecosystem. The developers have committed to take into consideration the feedback from its top players for all future developments of the ecosystem. They will also be very proactive in engaging with the community-at-large and involving them in the decision-making process.

This will ultimately make users feel as though they are not only valued by the developers, but they are included and a part of the future of the ecosystem. Meta Masters Guild will also help new game developers bring their dreams to fruition and potentially launch their games right on the platform. This would give them extra exposure and earnings potential in a way that other gaming guilds simply don’t do.

Besides all of this, the users in Meta Masters Guild will truly own everything they earn. Every in-game asset that a player earns will be fully owned, verifiable and tradable on the Ethereum blockchain. Since the ecosystem will be completely decentralized in this way, it will significantly increase the incentives for people to buy the assets. With players knowing that the assets they earn are 100% theirs and 100% tradable, unchangeable and in their control, they feel more comfortable dedicating their time and effort to the games.

In the end, this results in an explosion of value for the $MEMAG token — both for active players on Meta Masters Guild and also for investors who stay more on the outskirts.

Buy MEMAG Now As Stage 2 of Its Presale Begins

There are many reasons why smart investors are racing to buy new metaverse crypto project Meta Masters Guild, and we have outlined some of those reasons above. They are just a few of the reasons why MEMAG blew through its Presale Stage 1, raising more than $563,000 in the process.

MEMAG is in Presale Stage 2 now, but it likely won’t stick around in that stage for long, if the performance in the last stage is any indication. This means that now is the best time to buy MEMAG before the price increases yet again for Stage 3. 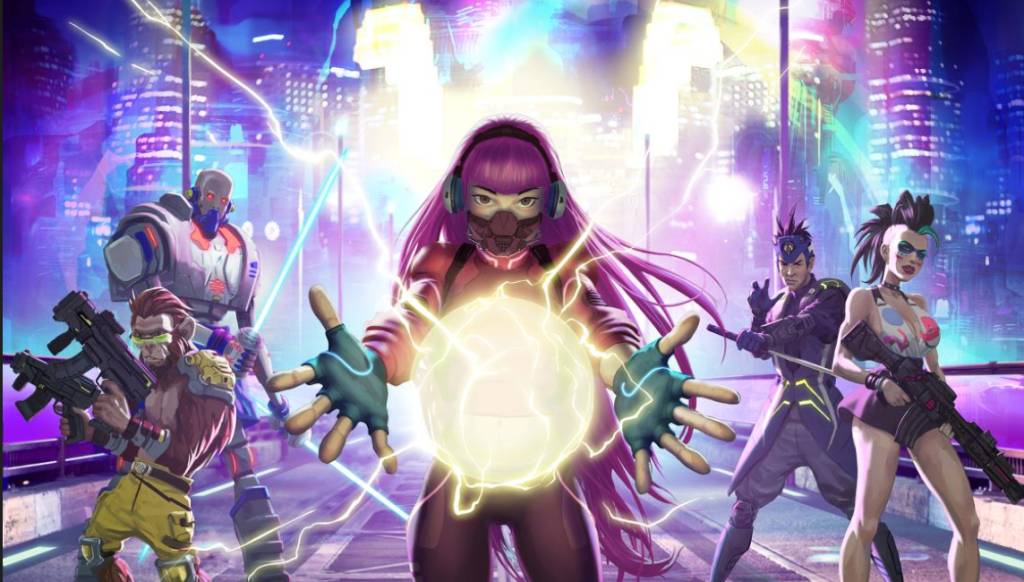