5 reasons why the robotera taro presale is about to explode
Blog,Cryptocurrency,Gaming,Investments,News

Metaverse cryptos are gaining enormous popularity lately because the players now want more than ever before. Although many projects get introduced with the anticipation of being the best on the market, few projects succeed in achieving this goal. The insatiable players’ need for fun and earning at the same time is understandable, and it is exactly what RobotEra will provide. There will be plenty of opportunities for the players to use their creativity and see all the things that are possible in the virtual world. We will provide you with five reasons why the RobotEra (TARO) presale is about to explode, so let’s waste no time!

The main reason why RobotEra attracts so many investors during the presale of its native token, TARO, is the sheer number of possibilities it offers. It allows users to participate in the creation of the perfect world where they will be able to utilize all the options available to put their creativity to good use. The players can build buildings and create new societies. The platform allows users to create land and robots using the editor tool, but the users can also explore the platform to discover special places and get rewards for it.

Users can also complete quest challenges in the Central City to win different rewards. The players can get recognized for the work they’ve done. RobotEra users can submit original works for display in museums. They can also participate in concerts or create an interactive ecosystem. The TARO token is still available on presale, and since it is necessary for unlocking the platform’s features, you better invest while there is still time!

Taro is a planet in an alpha galaxy. It is a beautiful planet that just suffered a cataclysm. The original robots and aborigines died in the war between them. In the past, Taro was full of life and vitality. However, Taro’s aborigines caused their own devastation. The robots they created got into a war against their creators, which led to a civil war.  The robots defeated the aborigines, and the humans survived and chose to join their side. The planet of Taro is now a barren landscape and has lost its vitality.

The last survivor of aboriginal life died in the final blast. Meanwhile, 10,000 robots in different forms, hidden deep within the planet’s depths, opened their eyes and successfully implemented humanized thoughts. Robots equipped with human brains are now the masters. They will use their special abilities and restore the planet’s former prosperity to create a better civilization and future. The plot is magnetic, giving the players plenty of opportunities to have fun and polish their skills through dedicated play.

The creators of this interesting ecosystem want the players to enjoy interesting gameplay like mining, exploration, and creation. They also have the opportunity to earn a substantial income through various sources such as advertising, selling NFTs, cultivating sacred trees, or staking tokens.

The team behind RobotEra wants to offer players an enjoyable experience that will also be packed with fun that will inspire players to keep enjoying all kinds of possibilities. Players will contribute to Taro’s reconstruction and have tangible benefits for doing it. They will have the opportunity to enjoy the game and make money at the same time, which will contribute to the continuous growth of the RobotEra ecosystem.

RobotEra ecosystem has no centralized official system or centralized leadership. This adds to the overall appeal of this crypto game that attracts investors worldwide, and it is one of the reasons why the price of the TARO presale is about to explode. Each player can choose or implement their own faction’s strategy and can also decide how tokens are used in their treasury. The rewards for skillful play on RobotEra will give you a high income if you have valuable ideas and contributions.

RobotEra assets are available to all players who will work together to rebuild the Taro planet in order to make it a shining star in space. To be able to take part in governance and become managers, players must pledge their tokens. The final votes will determine the manager of each faction, and they will also have the power to determine the direction of the respective forces’ development. The manager could lose their status if they behave differently from the majority of voters, which will encourage players to do their best.

Many metaverse cryptocurrency projects have large token supplies, which can be one of the main obstacles to increasing the value of its tokens. The demand directly increases the price of the tokens because the investors rush to get their hands on the tokens before they get sold out. The projects with large token supply fail at it miserably.

RobotEra is different regarding its goal. TARO has a limit of 1.8 million $TARO tokens showing clearly that the creators of this project want to influence its value in the near future this way. TARO, an ERC-20 token, is built on Ethereum Blockchain. It will be used by publishers, developers, and gamers, enabling everyone to have the best possible experience with it. Together with low supply, it will satisfy the hunger of the passionate players who want to become early investors. 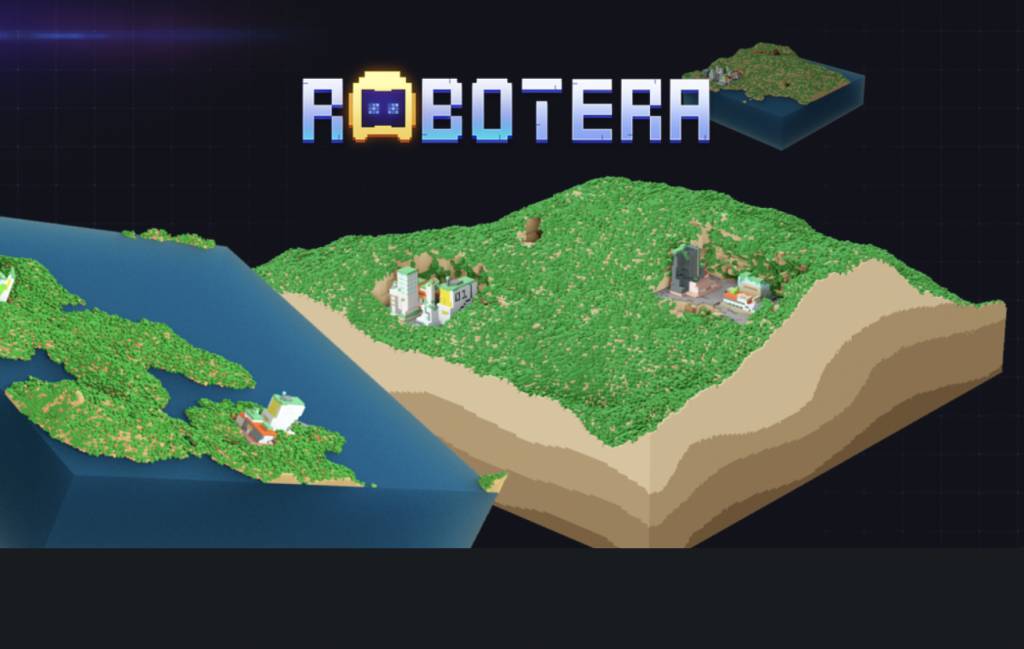 Metaverse cryptos are surely here to stay, and they will just keep developing from here. RobotEra is definitely one of the most popular metaverse projects at the moment, so the mentioned reasons are just a few out of many that will contribute to the enormous demand for TARO tokens. Its price will just keep increasing, so if you wish to immerse yourself in the exciting world of RobotEra, make sure you get TARO tokens before it’s too late!