If you are just beginning your crypto journey or you’ve already started dealing on the blockchain, Twitter can be a very useful tool for you to get an edge over the market. Unlike YouTube and other sites people flock to Twitter for instant news, and just like in politics and sports crypto twitter can have updates that can drastically impact the market.

In this article we are going to look at some of the best crypto twitter accounts that are best to follow for those interested in Crypto. We took a number of factors into consideration here when researching the best crypto twitter had to offer- accuracy of information or technical analysis (TA) is of course the most important quality, we can’t be recommending someone that is wrong more than they are right.

We looked for both big accounts with lots of followers that would give users an entrance into a community but also smaller accounts that gained followers just through their ability to predict market trends. We also looked at the speed they have their information compared to others, and of course as it is Twitter, we tried to look for some accounts with a sense of humour as sometimes it’s okay to mix business and pleasure.

Ben Armstrong is a self-professed ‘Crypto influencer’ and founder of BitBoy Crypto. Bitboy crypto twitter is a very active twitter community and is always a hotbed of new information and differing opinions. We would credit ben here for his development of his site which has allowed a real pathway for credible crypto twitter conversation that both new and veteran Crypto traders. Bitboy Crypto is a good starting point for those looking to get involved in the discussion. However, it should be noted that within the Crypto community it is known as more of a clickbait site with some reddit threads musing that Ben has been involved in involved in scams and shilling rug pulls. Armstrong is actually suing fellow influencer Atozy for defamation after he called him a ‘shady dirtbag’ for promoting scams. So, Bitboy Crypto is a good start for sure to get you involved in the Twitter Crypto but like anything Crypto related, proceed with caution and do your own research. 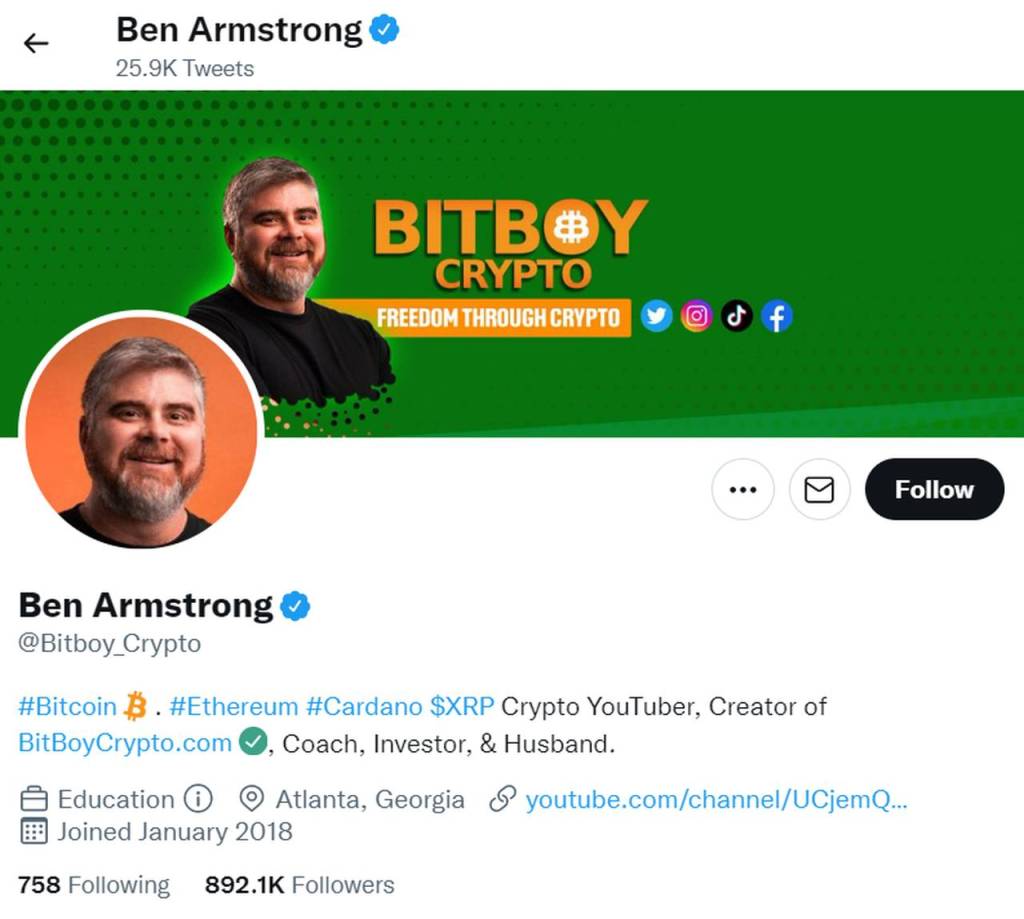 Del Crxpto is one of those twitter accounts that has earned followers the hard way, i.e., through good TA and advice. As he says himself, he has never asked for a like or a retweet, never self-promoted or held a competition, and he has never charged for any of the information he gives out. You immediately get the feeling he’s one of the most crypto savy Twitter accounts when you see his pinned tweet which he calls his #10DelCrxptoCommandments. These are a list of rules he thinks you should follow to be the best trader you can be. And just to prove he is one of the best crypto twitter accounts to follow, at the time of writing he has just predicted the bull run on Grove Token which his followers are ecstatic about. 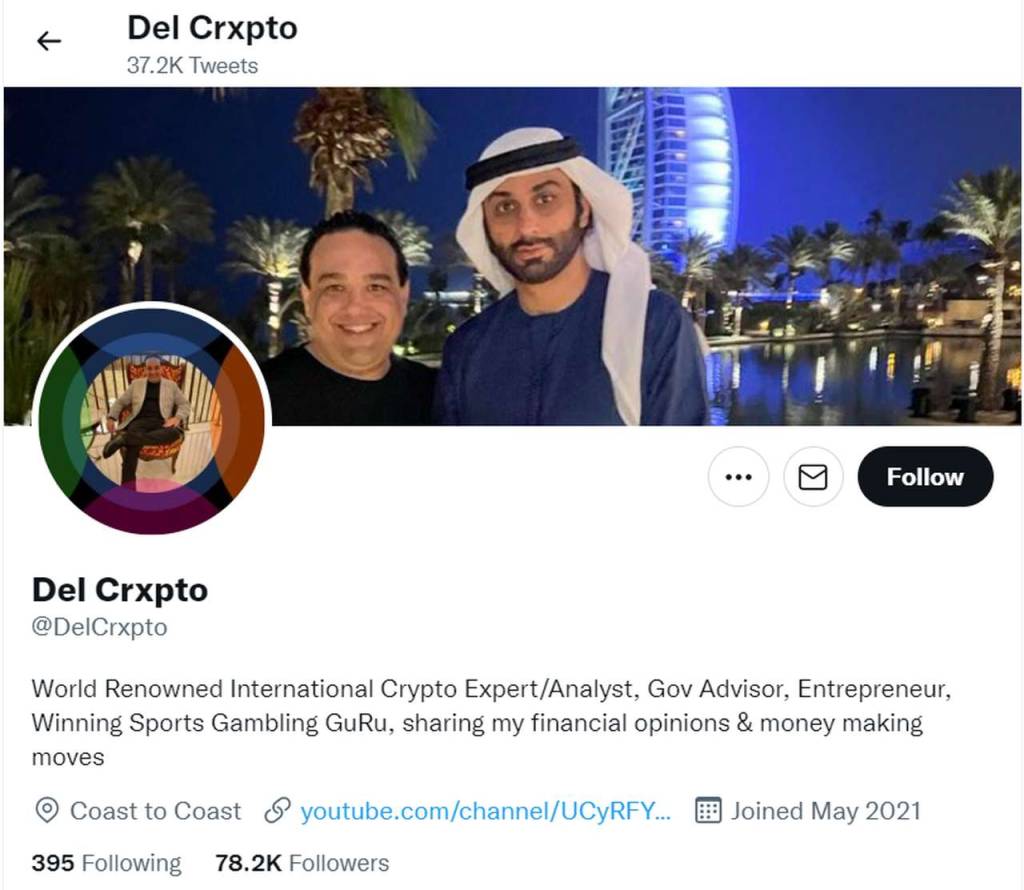 CrediBULL Crypto is, in our opinion, one of the best crypto traders on Twitter. This is because it is an account that balances having a big following while also providing cutting edge TA and advice. The way the account successfully does this is by running a YouTube channel alongside the Twitter account. This means that CrediBULL can put concise no-nonsense analysis on his twitter for his followers to act on quickly but can break down in more detailed reasoning his process on his YouTube channel. A great example of this last year was when he his encouraged his followers to get on XRP while the price was at its lowest as he was monitoring a court case between the SEC and ripple that he felt would likely end in XRP bring labelled a utility token by the end of the trail. He is also a Bitcoin expert and has correctly preached caution at times when the marketed as corrected. 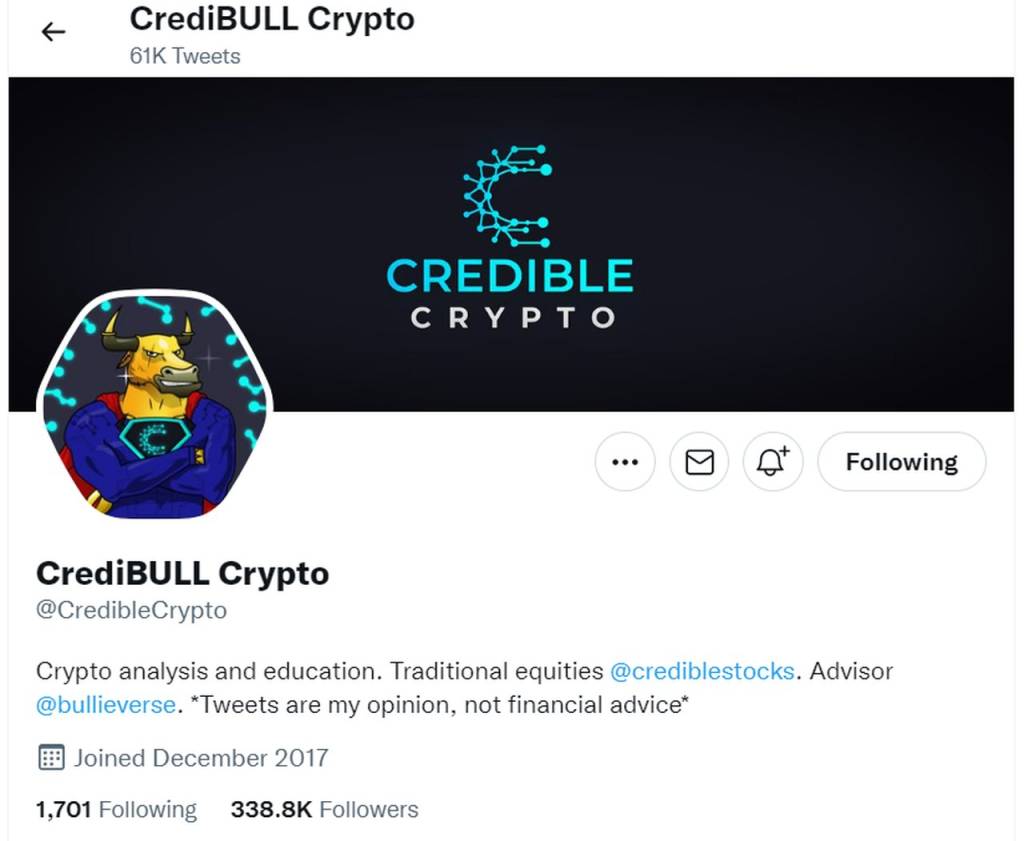 JRNY crypto twitter is definitely one of the biggest accounts you can follow on the social media site. He of course specialises in Crypto but also NFT videos and is the creator of both JRNY CLUB and Planet XOLO. We would say the best reason to follow JRNY Crypto is just for total immersion in Crypto Twitter. Along with his twitter account he also has a YouTube channel and a website, we believe that should cover every possible link in the blockchain. As he runs a multifaceted online business his feed is always full of cutting-edge news, TA, and you will always be able to follow links to his website or other helpful sites that can glean you more info and hopefully an edge to take on the market. 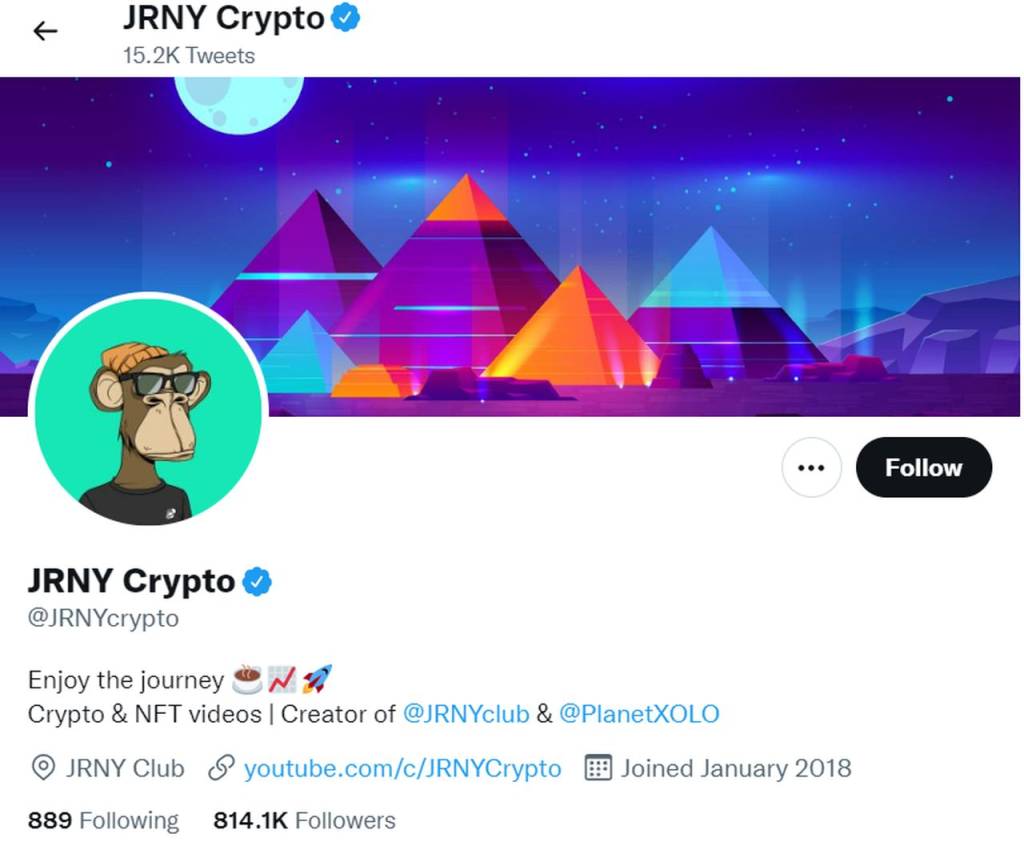 Something a little different for our last recommendation is Altcoin Gordon. As the name suggests, he specialises in Alt coins TA and recommendations. Pay no heed to the fairly recent date he joined Twitter as he has been dealing in AltCoins for years. The key to this market is spotting trends before they develop, buying low, and then of course selling high. Gordon is one of the best in the business at this and also documents a lot of his TA to his followers so they can also learn while following along. 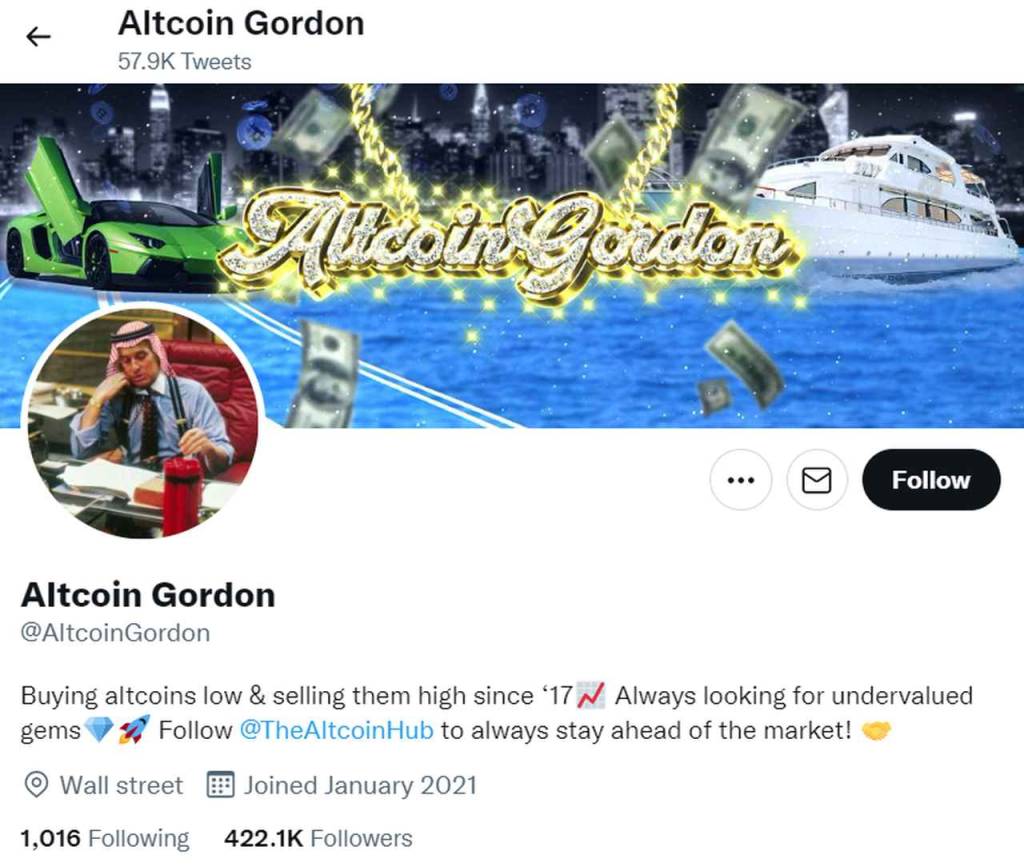 There are so many good Twitter crypto follows out there that it feels unfair to name just a few. Haralabos Voulgaris (@haralabob) was one of the very first in on Cryptocurrencies and Bitcoin in particular and is also an expert in the sports gambling world. He does not tweet that much anymore but anything he does can be taken as gospel. GCR (@gigantic rebirth) was one of the most vocal about shorting Luna and even one a 10 million dollar bet with Don Kwon while doing so. il Capo Of Crypto (Cryptocapo) was able to predict a low 20-thousand-dollar price target for Bitcoin when it was at 39 thousand dollars in early May 2022.

We hope we have helped you find some of the best crypto accounts on Twitter. But there are lots more Crypto savy twitter accounts out there and our advice would be to follow a few of the ones listed above but also do some exploring on your own. Be on the lookout for spaces which allow people to join and listen to a bunch of analysts speak their minds, lists are also a great way to find the best Crypto Twitter has to offer. 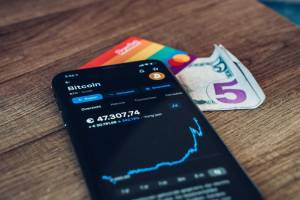