how is the crypto market affected by fed rates
Cryptocurrency,Growth,Investments

How Is The Crypto Market Affected By Fed Rates

The crypto market has suffered successive losses since the start of 2022, even more recently after the US Federal Reserve raised interest rates by 0.75%. Investors are finding it hard to foresee an end to the ongoing bloodbath, so they’re looking for other alternatives to plunging cryptos and stocks.

Last week, Bitcoin and popular altcoins dumped close to their yearly price lows when the Feds announced their move to increase interest rates to the highest level recorded in over a decade. Financial analysts claim the interest rate hike couldn’t have been avoided as it is the Fed’s principal strategy to level the economy and halt the looming recession. The news also reports that the Bank of England may follow suit in a few days.

Few tokens have maintained positive price actions over the last months, despite the unstable highs and lows in the broad crypto market. Of these tokens, Tamadoge (TAMA), Battle Infinity (IBAT), and Lucky Block (LBLOCK) are the most popular among investors.

A Response To High Inflation Levels

The constant rate rises may continue into 2023, as the high inflation levels are yet to show indications of reduction. A digital asset expert, Marcus Sotiriou, recently told The Independent that the rising rates are harmful to the global stock and crypto market because people and businesses will be less inclined to borrow for investments; instead, they’d save more.

The Bank of Japan and the Bank of England have also made similar monetary and interest rate decisions as the US Conference Board. So, investors are in for a very volatile Q4 as they seek to gain more understanding of these decisions by the central banks of these giant nations.

Influence of the Fed Rates on the Cryptomarket

The global cryptocurrency market has lost over $90 billion in the last weeks, falling below the $900 billion mark for the first time in three months. A few weeks ago, cryptos like Ethereum and Bitcoin showed brief upturns but went back down a few hours later. As mentioned earlier, the bloodbath in the market is due to the constant interest rate rises in the past months.

According to analysts, the crypto market may get more positive long term. Mr. Sotiriou also pointed out that traditional financial institutions might begin to enter the crypto market during this bearish season, as they have the funds to do so. For example, Nasdaq, one of the largest American stock exchanges based on market cap, is launching a cryptocurrency-based business targeted at institutional investors.

Last Friday, the Tamadoge team revealed that the token would be getting listed on OKX centralized and decentralized exchange on Tuesday, 27th September 2022.

Tamadoge raised $19 million during its presale despite the crypto winter that has failed to clear for months. In addition to the record presale, analysts at CNBC, BeInCrypto, NewsBTC, Yahoo Finance, and the Bitcoinist predict that Tamadoge IEO could be one of the best this year. The team confirmed listings on LBank and UniSwap while the presale was ongoing.

The latest confirmed listing on OKX will position the token on a tall pedestal as OKX is supported by over 200 countries, excluding the United States. For traders who will be hindered from spot trading the Tamadoge coins, the team explained that they could work around geographical restrictions using the OKX decentralized exchange (DEX). OKX, formerly OKEx, is a popular exchange that features a derivative platform, staking, an NFT marketplace, hot and cold wallets, and launchpads.

After listing on OKX, many experts believe that the charts will show several positive upturns regardless of the price it is listed at and despite the current interest rate. 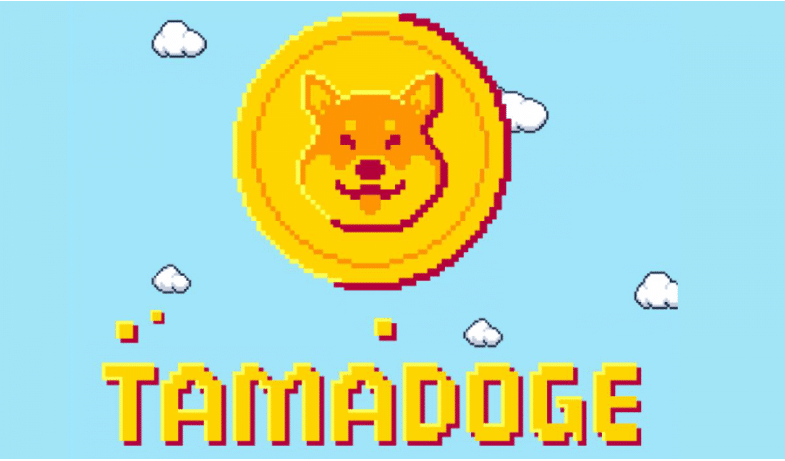 Lucky Block, the world’s number one NFT competition and rewards platform, made headlines over the weekend following a sharp increase in the token’s price. The deal with Joe Joyce was a brilliant strategy to raise the popularity and value of LBLOCK.

This event added to the building anticipation surrounding the launch of the LBLOCK token burn program scheduled for September 30th and has managed to consolidate the price of LBLOCK tokens to around $0.0055.  The Lucky Block burn program is a strategy to remove about 11% of LBLOCK coins from supply each month. This means approximately 36,500,000 tokens will be taken out of circulation out of 3,650,000,000 tokens created. Additionally, the V1 to V2 bridge is expected to be released in the first week of October.

Battle Infinity is the latest meme coin to offer innovative use cases to crypto enthusiasts and non-crypto gamers. Battle Infinity is P2E crypto that aims to use blockchain technology to revolutionize the fantasy sports gaming niche.

Players can network and compete in the Battle arena, the platform’s metaverse-based ecosystem. Winners will get rewards as IBAT (the platform’s native token).

Investors can conduct transactions and distribute or share tips using IBAT tokens, while players can mint or redesign their athlete NFT characters. A few weeks ago, IBAT rounded up its presale months ahead of schedule. The platform’s features, especially the IBAT Premiere League product, have helped the project garner massive interest from the global crypto community. Investors can purchase IBAT tokens on PancakeSwap and LBANK. 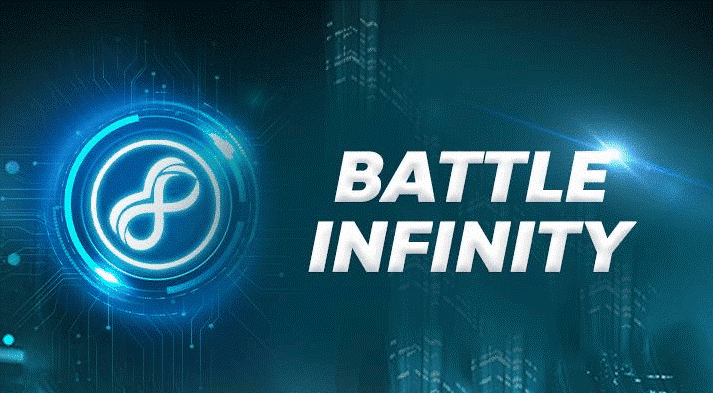 The Federal Reserve interest rate hikes have boosted bond yields as well as strengthened the value of the U.S dollar. However, its positive impact on the economy isn’t reflected in the current crypto market. Major coins like BTC and Ether remain highly volatile due to the surging inflations, which may worsen.

Fed Chair Jerome Powel disclosed in a press conference that there would likely be further rate hikes to be announced at the next FOMC meetings in November. The best way to be unaffected by current and proposed rate hikes is to invest in safe coins like Tamadoge (TAMA), Lucky Block (LBLOCK), and Battle Infinity (IBAT).

The makers of ChatGPT, OpenAI, have released a classifier to help people determine whether text was created by AI or a human. The tool could help mitigate false claims that...