Check your clock before you dive into this story. Confirm that it’s 2019 right now, and not 1988. Got it? Okay. Xerox Holdings Corporation has reportedly made an offer to acquire HP for something like $30 billion USD.

HP confirmed the offer last Wednesday, saying that the two companies have had “conversations… from time to time” and that it has given the transaction consideration. The company’s carefully-worded statement acknowledged the offer without suggesting any interest in accepting or denying the offer.

There’s a lot of history here 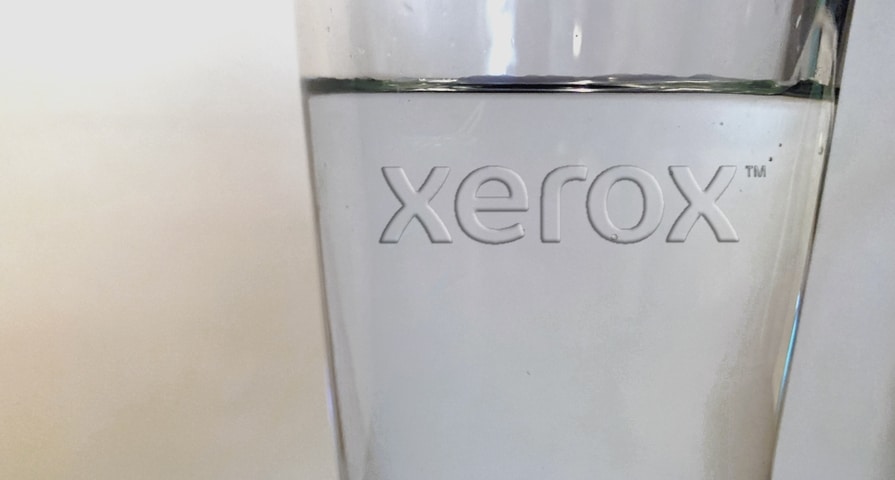 Xerox has a value of about $8 billion at the moment, while HP is worth about $27.3 billion. Both companies are dealing with stagnant marketplaces in recent years, but have deep histories in computing. Xerox laid the groundwork for the original graphical user interface and is still known for its enterprise copiers and printers. HP, meanwhile, has been a leader in home computers since it got into the business in the 1980s. HP’s inkjet printers are a huge part of its business.

In more recent times, though, both companies are struggling. Xerox is best known for its corporate copying and printing business, and businesses are less and less paper-bound. HP, meanwhile, is known better for its consumer printers and home computers but is looking at cutting as much as 16% of its workforce by the end of Fiscal Year 2022, according to Bloomberg.

Citigroup has reportedly agreed to provide Xerox with the extra cash for the acquisition;  Xerox thinks it could save the combined organizations about $2 billion a year (much of which would likely come from job cuts). The printing side of HP’s business seems to be what Xerox is most interested in; the combination of Xerox’s enterprise business and HP’s home business could be appealing synergy for the two companies.

Whether this will actually go through or not is another question altogether. Xerox is offering HP almost a month to consider the deal.