Samsung is working on self-emissive QLEDs

Flat-panel displays have come a long way from where they were even 10 years ago. As makers seek out the next technology to provide a clearer, more responsive picture, new methods for delivering images are cropping up. Along with OLEDs, MicroLEDs are on the way. Samsung, meanwhile, is working to improve its QLED displays and has developed a new method to create self-emissive QLEDs with longer lives.

I know what you’re thinking, because I thought it too: “The Samsung TV in my living room is [amazon_textlink asin=’B07N4L5VYG’ text=’already a QLED display’ template=’ProductLink’ store=’techreport09-20′ marketplace=’US’ link_id=’374f8623-20e1-4030-a48f-d2c2d9ccfe82′], right?” Right now, QLED displays are still traditional back-lit LED displays that have a quantum-dot film over them. The film as-is allows a traditional LED display to emit more pure colors than a traditional LED display, but the quantum-dots are not emitting light themselves. OLED displays, meanwhile, are self-emissive, allowing the display to turn off individual pixels rather than lighting up zones. 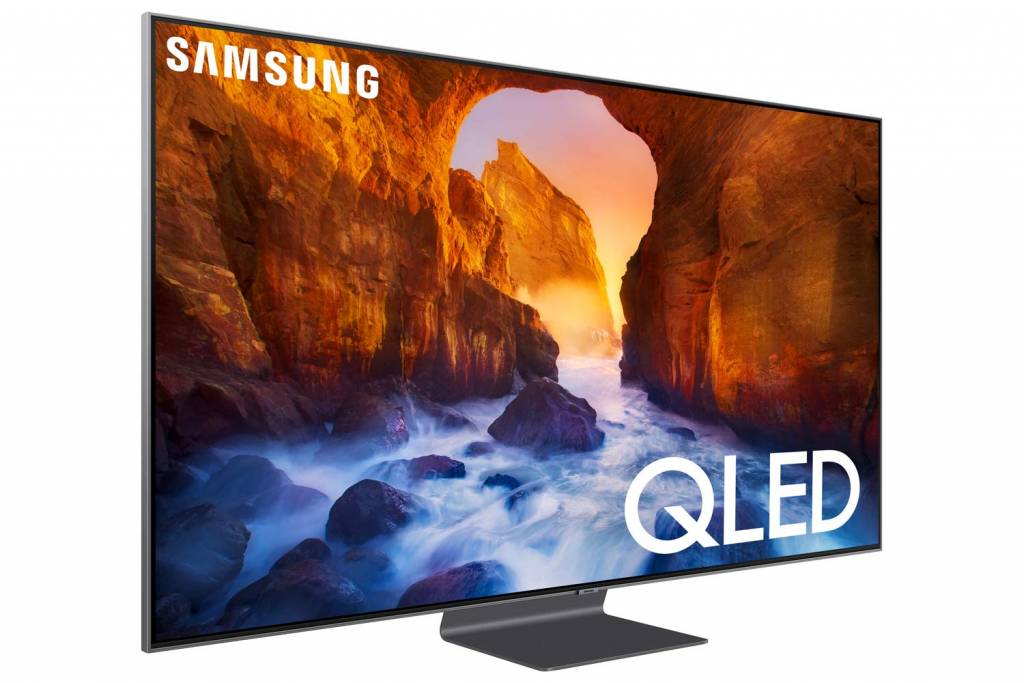 According to a paper published by Samsung, though, that may not be the case for much longer. A team, led by Dr. Eunjoo Jang and Dr. Yo-Ho Won of Samsung, has found way to improve the lives of more environmentally-friendly self-emissive QLEDs. The most impressive QLED displays have used cadmium, but cadmium is harmful to humans. Instead, the team focused on making the most of indium-phosphate-based QLEDs, which have previously put in less-impressive performance but are easier on the environment.

The jump forward in this space involves the team improving the structure of these indium-phosphate diodes by building a shell around it that prevents oxidization and making the shell shorter for faster response. The team has shown 21.4% gains in efficiency and extended the life of the diodes by a million hours.

According to the paper, all of this means that we could see self-emitting QLEDs make their way to commercial displays, providing an alternative to the bright and vivid but comparatively unresponsive OLED displays. According to ZDNet, Samsung reps have declined to comment on potential future QLED products.

4 responses to “Samsung is working on self-emissive QLEDs”