Gaming hardware and peripheral software largely does its job so long as it can be set and forgotten. However, graphics software as of late has seen a shift towards a more active role. AMD is continuing that trend with the launch of an overhaul of its Radeon Adrenalin software. 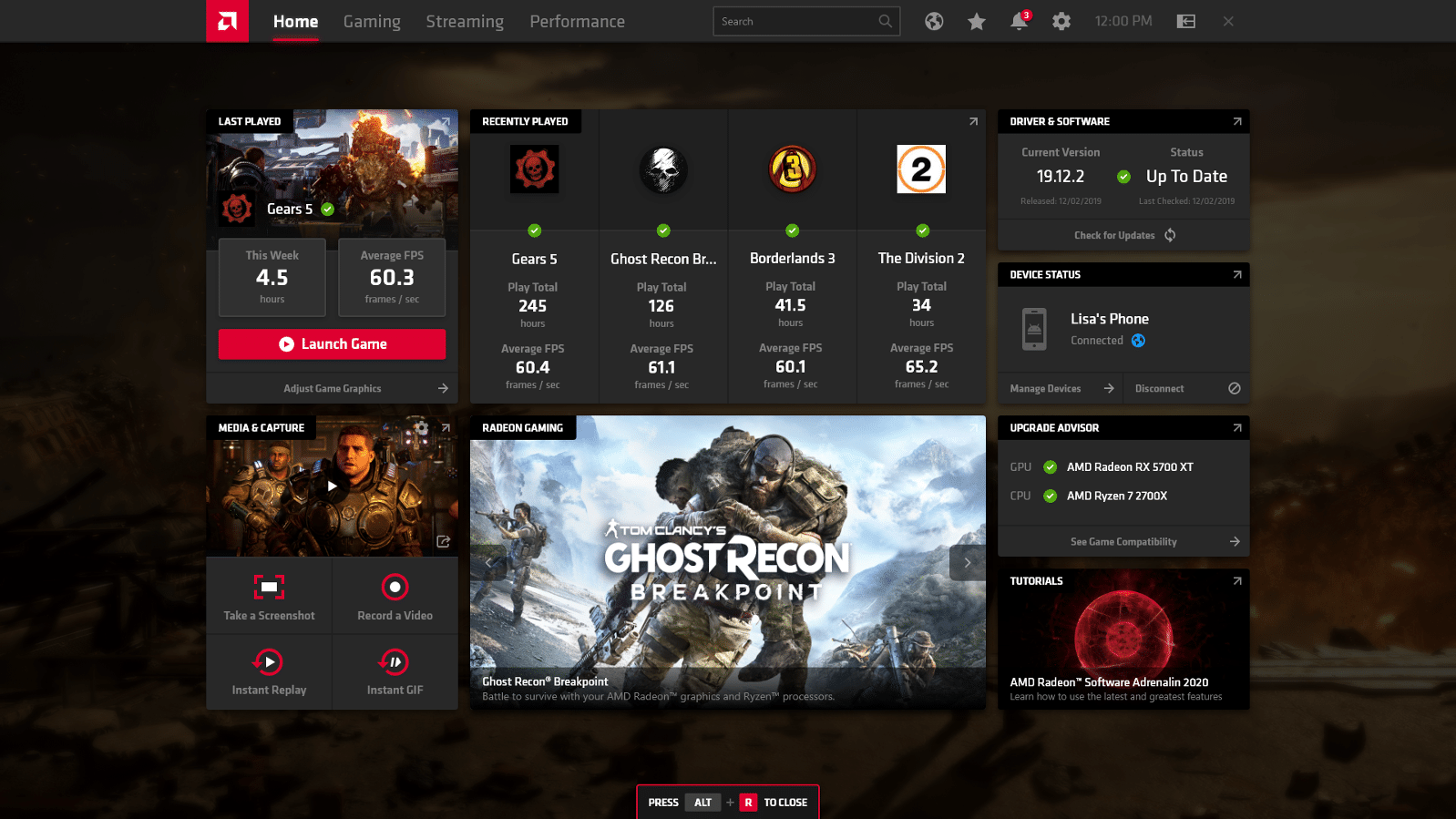 The new Radeon Software Adrenalin 2020 Edition aims to be a one-stop-shop for gamers. You can update your graphics drivers, access your game library, connect to other devices, stream and record gameplay, engage in performance tuning, and manage a suite of Radeon software features all within the Adrenalin 2020 interface. While in game,  you can pull this interface up as an overlay with the hotkey ALT+R. The Radeon Software team has even built a browser into this overlay, so you can access guides without tabbing out of the game. 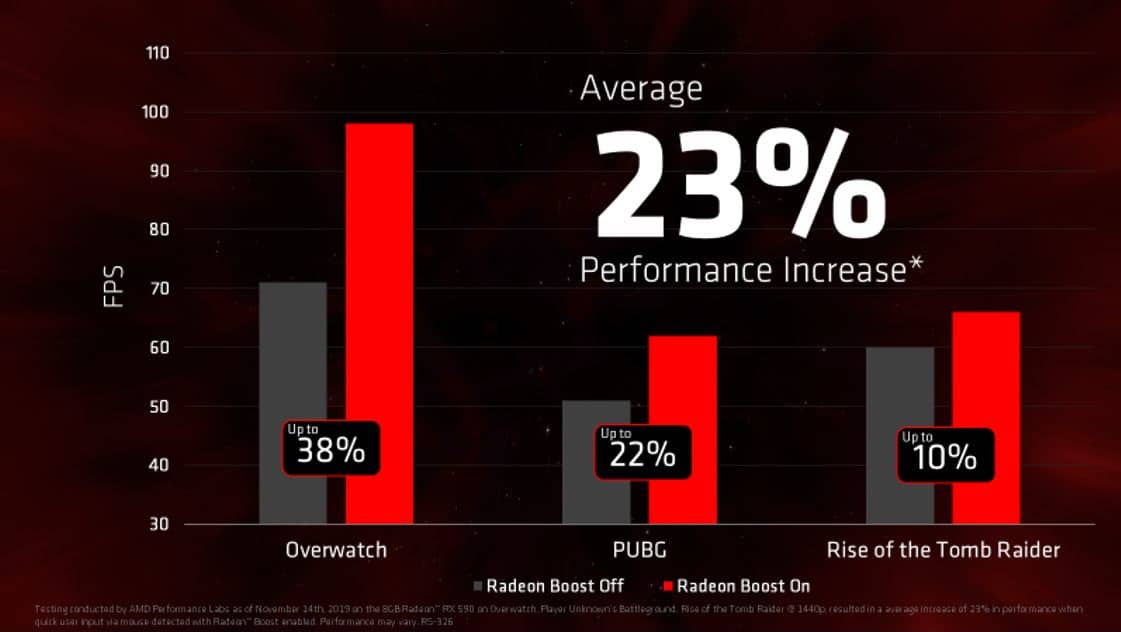 Adrenalin 2020 launches with two new software features, one of which is Radeon Boost. This feature detects mouse movement and dynamically lowers resolution as the details around your character appear to blur with movement. The technique aims to increase performance without noticeably impacting visual detail by reducing said detail when it’s unnecessary. 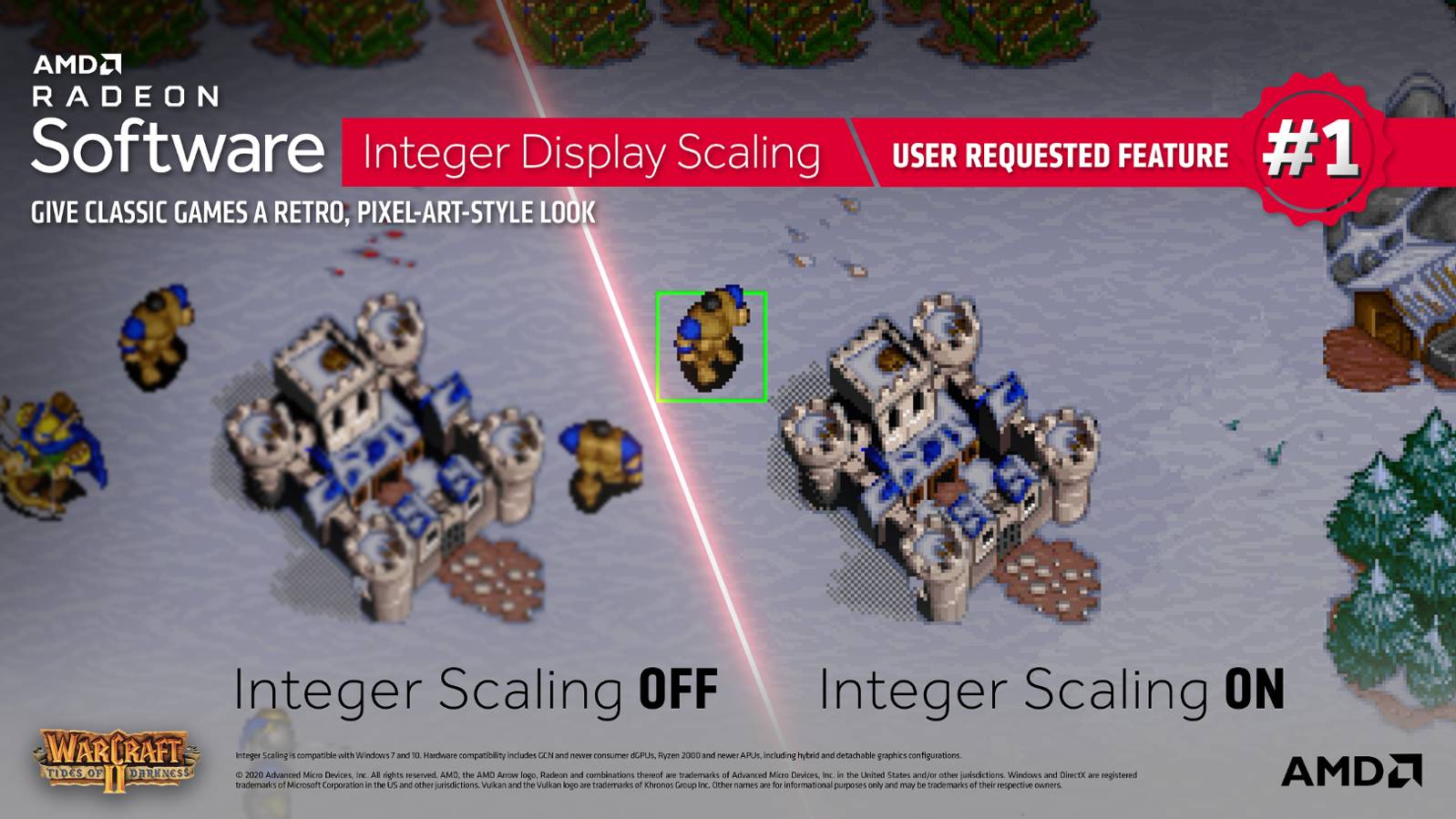 Integer Display Scaling, on the other hand, enhances detail by scaling single pixels up to four or more. The feature functions as an alternative to Radeon Image Sharpening (RIS) for older games. Speaking of which, an update to RIS expands support to DirectX 11 games, and you can now control the degree of sharpness. Radeon Anti-Lag has also been updated to support DirectX 9 games on pre-RX 5000 series graphics. Additionally, both features are now compatible with GCN-based Radeon discrete graphics and Ryzen 2000 series APUs and newer. 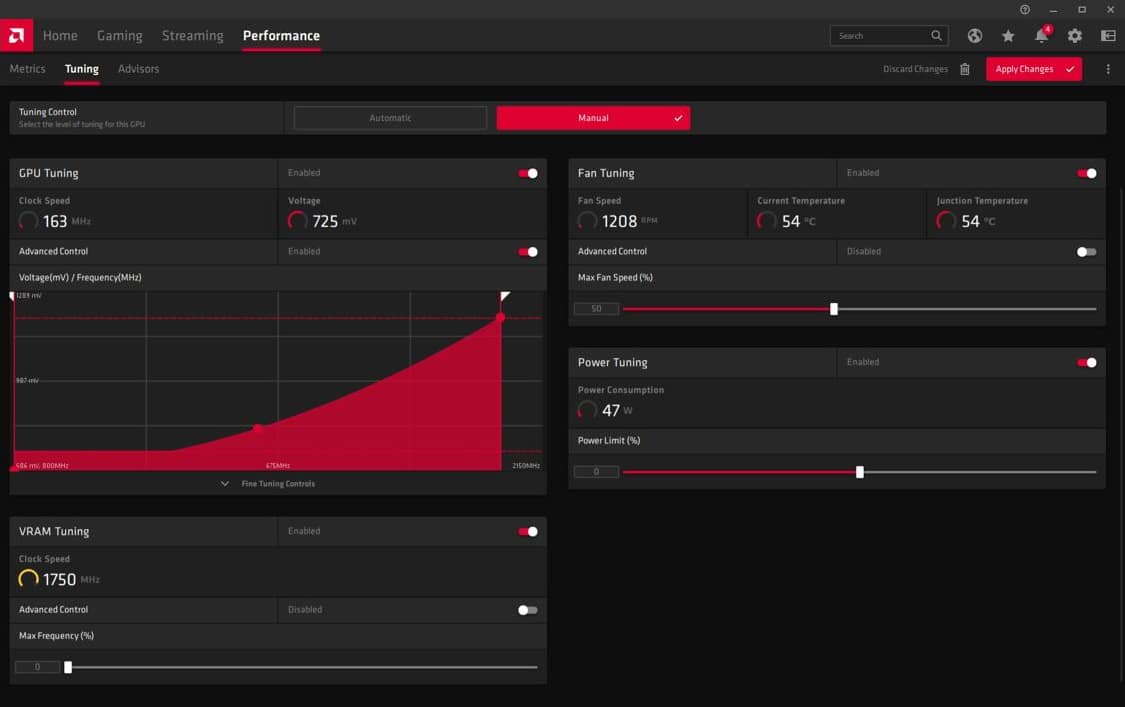 Lastly, some extensive work has been done to Adrenalin’s performance tuning tools, making them a formidable tool-set. GPU voltage and frequency, fan speed, VRAM frequency, and power can all be tweaked, and a suite of graphs and indicators help users understand these variables. For those who aren’t comfortable with manual tuning, the software is capable of auto tuning on a per system basis.

A familiar face will be live with HotHardware today at 4:30 PM CST to discuss these changes and new features.