Valve released its Index VR system back in June of this year. While the Index headset and base-stations improve upon those of the HTC Vive, the Index controllers, known as the Knuckles Controllers while in development, are almost a complete separation from the baton-like controllers of the Vive. The Index controllers fasten securely to your hands and individually track your fingers, effectively transmitting your hands into virtual space. Many developers have added full support for these new controllers to their games. However, Boneworks seems to be the first game developed from the ground up with the Index controllers in mind to hit virtual store shelves, with Half-Life Alyx not far behind. 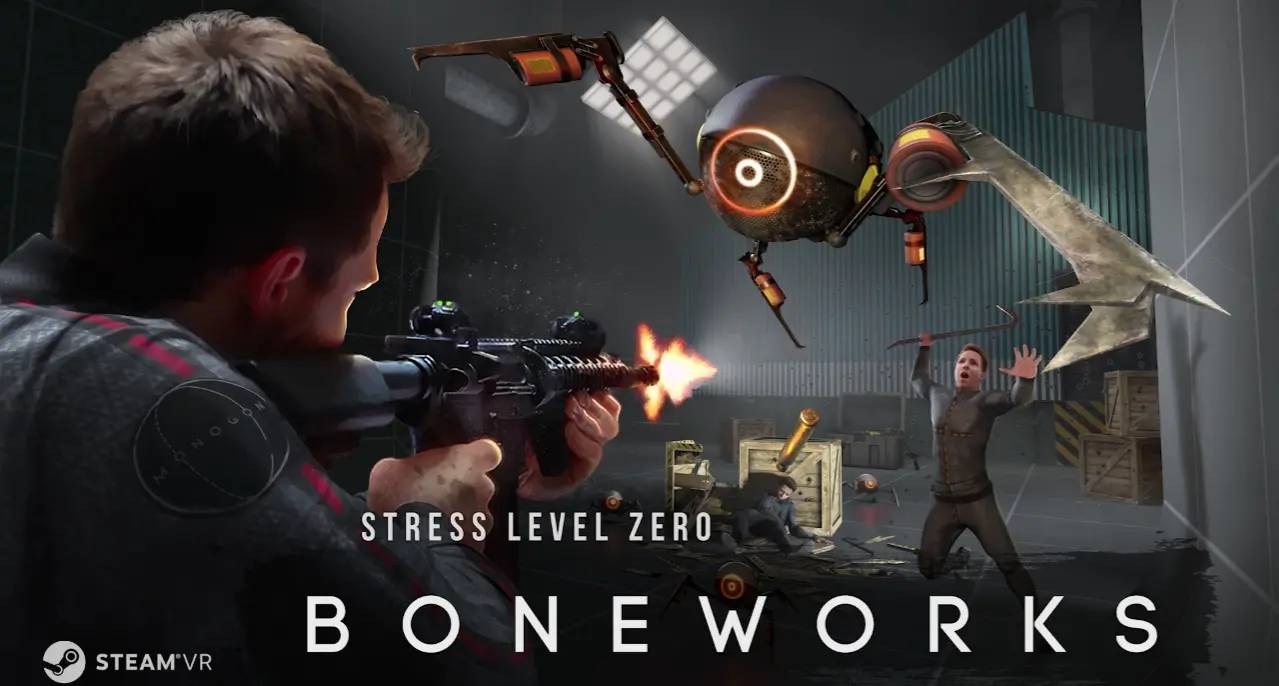 The combination of the Index’s finger tracking with Boneworks‘ extensive physics system is a potent package, as the game’s successful launch day demonstrated. Boneworks was the number one selling game on Steam on its day of release. The game also managed to climb up Steam’s concurrent player count ladder, reaching 60th place at 1:45 PT, according to UploadVR. The game’s peak of 8,717 concurrent players is almost double of Beat Saber‘s all time peak of 4,472. It likely won’t be till the release of Half-Life Alyx that a VR title overcomes the new record set by Boneworks.