Yesterday, Corsair announced that it has come to an agreement with SCUF Gaming, and the latter will be joining the crew aboard Corsair. Last year, Corsair acquired Elgato, a major player in the game capture and streaming business. Corsair also picked up Origin PC, a custom PC builder, this summer. SCUF fills a very different niche. It specializes in high-end game controllers; an enterprise that will serve to embellish Corsair’s expanding gaming peripheral lineup. 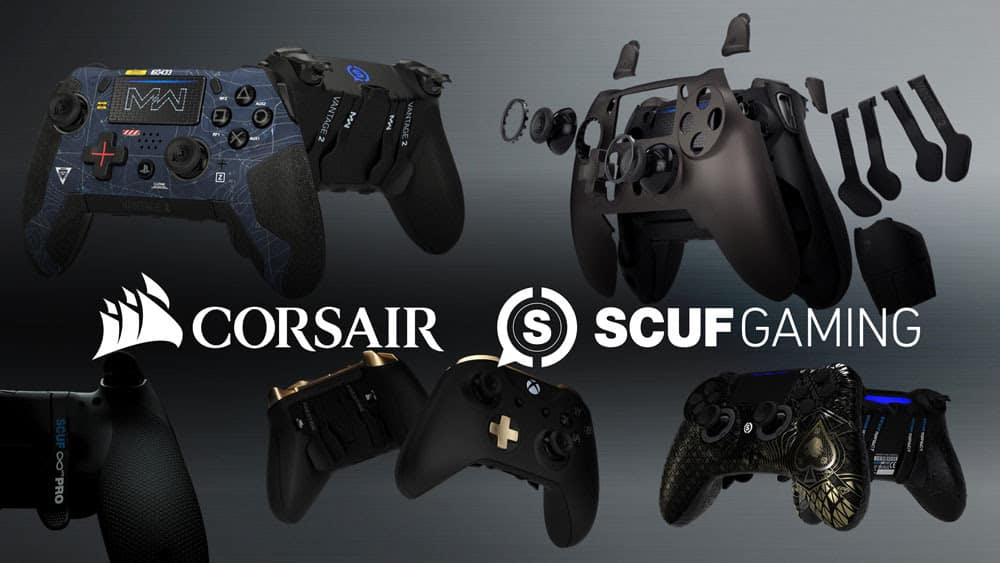 The founder and CEO of Corsair, Andy Clark, says as much in his official statement, “We are thrilled to greatly expand our portfolio of industry-leading peripherals and enter the gaming controller space to help gamers play at their best.” Duncan Ironmonger, the founder and CEO of SCUF, expresses similar optimism in his statement, “We are delighted to join forces with CORSAIR, who share similar DNA to SCUF with regards to innovation and design in the gaming market. CORSAIR has the operational scale and network to help us bring our innovation to even more gamers.”

The press release also stresses SCUF’s esports connections, namely its status as a licensed partner of Activison for Call of Duty and the official controller partner of a number of gaming leagues. The details of the agreement between Corsair and SCUF stipulate that SCUF will continue to function as a separate brand based in its already existing offices. No warranties, purchases, or support will be disrupted by the acquisition.