When dream-build PCs start coming together in 2020, Acer’s newest display is likely to find a spot on many of those lists as the ultimate gaming screen. The Acer Predator X32 is one of only two mini-LED panels and only the second to get VESA’s highest DisplayHDR certification. Oh, and it’s really expensive. 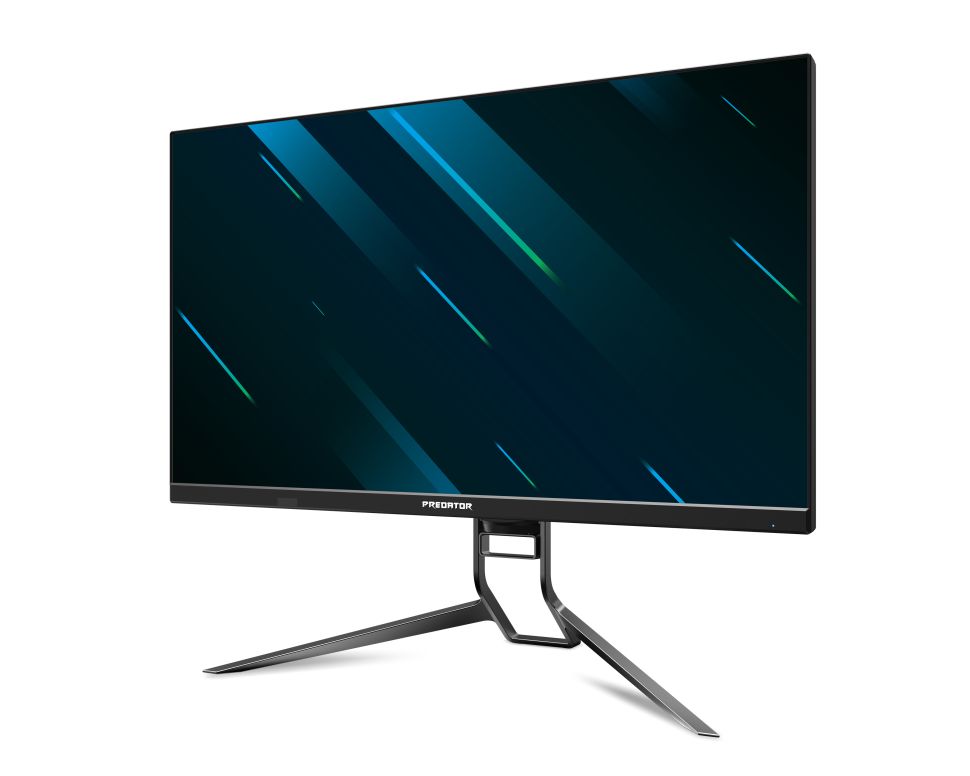 The Acer Predator X32 has a killer feature-set in general, but let’s talk about the real standout features first. This is one of only two mini-LED monitors heading for the market. On the scale of LED screens, there’s LED, mini-LED, and microLED. Mini-LED diodes are half the size of those in LED monitors, and that means it’s possible to fit more local dimming zones—backlights that allow the monitor to display “true” black sections—behind the panel. And did they ever do that. The X32 sports 1,152 local dimming zones. In comparison, Acer’s own [amazon_textlink asin=’B07X98HW1P’ text=’Predator X27′ template=’ProductLink’ store=’techreport09-20′ marketplace=’US’ link_id=’97eb2191-ee94-43e5-83d9-edb0db9ff567′] is the next highest at 384.

The other marquee feature is the screen’s brightness. The Predator X32 is only the second screen after the Asus ProArt PA32UCG to earn DisplayHDR 1400 certification, which is currently the VESA board’s brightest HDR certification. That’s right—the screen can display HDR images and video at 1,400 nits of brightness.

The rest of the feature-set is slightly less remarkable but no less impressive. The Acer Predator X32 is a 32-inch display with G-Sync Ultimate certification, which means it has the “latest Nvidia G-Sync processor” and is generally considered a top-tier screen by Nvidia. The screen also offers a 144Hz refresh rate.

If you happen to be in the content-creation business, this screen can also do double duty. It covers  89.5% of the Rec. 2020 gamut and 99% of AdobeRGB, both of which are impressive.

Acer hasn’t put an exact release date on the Predator X32, but it has given it a price tag. The Acer Predator X32 arrives in Q1 2020 and costs a whopping $3,599. Hey, it costs less than Apple’s ProDisplay XDR.

If you can’t quite afford that, but still have a lot of money to burn, Acer also announced a slightly more attainable screen in the Predator X38. 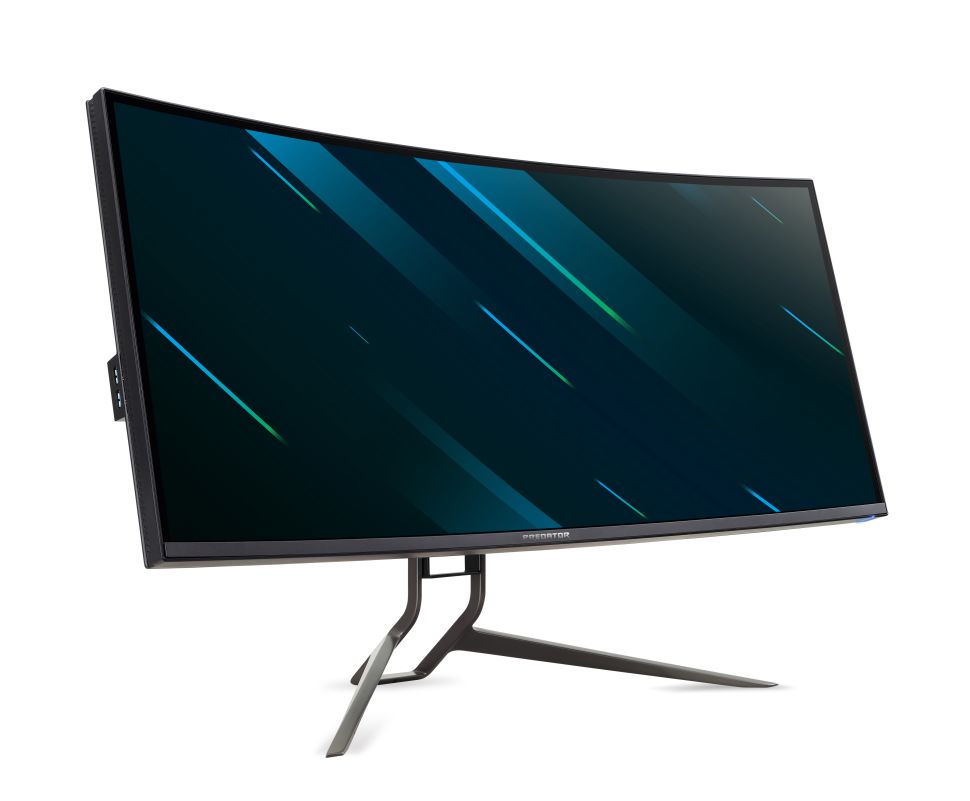 This slightly-less beastly monitor releases in April for $2,400.