hyperx unleashes a flurry of gaming gear at ces
News

HyperX unleashes a flurry of gaming gear at CES

The Consumer Electronics Show is underway once again, and a barrage of press releases are hitting inboxes left and right. HyperX’s press release hit particularly hard, with a whole host of new products of different kinds.

HyperX began as a high-performance memory brand, and while it has since expanded its focus, memory is still its bread and butter. CES 2020 sees the release of HyperX’s Fury line of DDR4 RAM. These aggressive-looking DIMMs can be had with or without RGB LEDs and as single 8GB or 16GB modules or kits with capacities from 16GB to 64GB. The starting speed is 2400MHz, but they can be optioned up to 3466MHz. 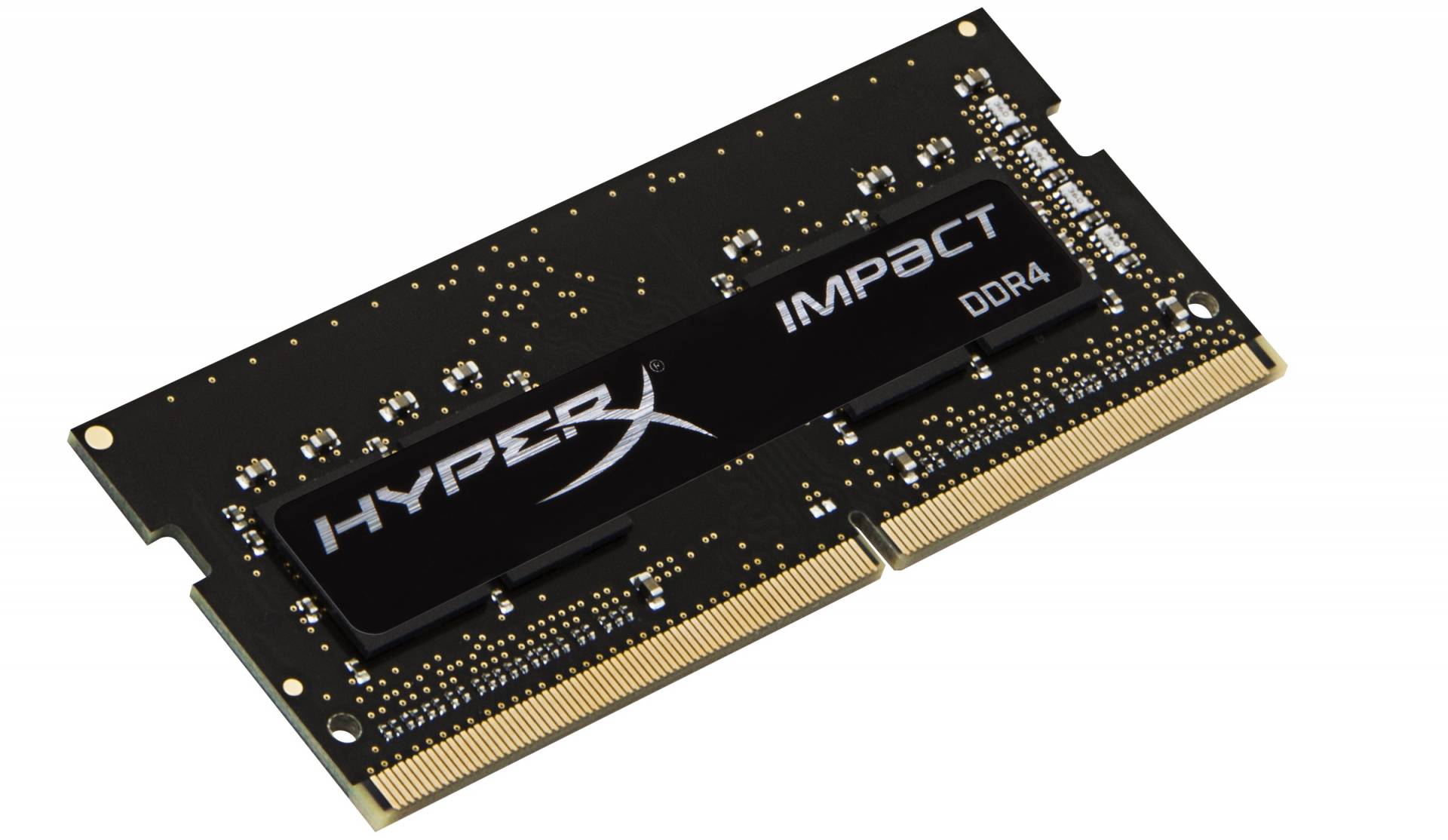 HyperX’s new Impact DDR4 SODIMMs also come with this Plug N Play feature. Single modules come in 4GB, 8GB, and 16GB variations, with kits going up to 64GB. You can choose from a number of speeds between 2133MHz and 3200MHz. 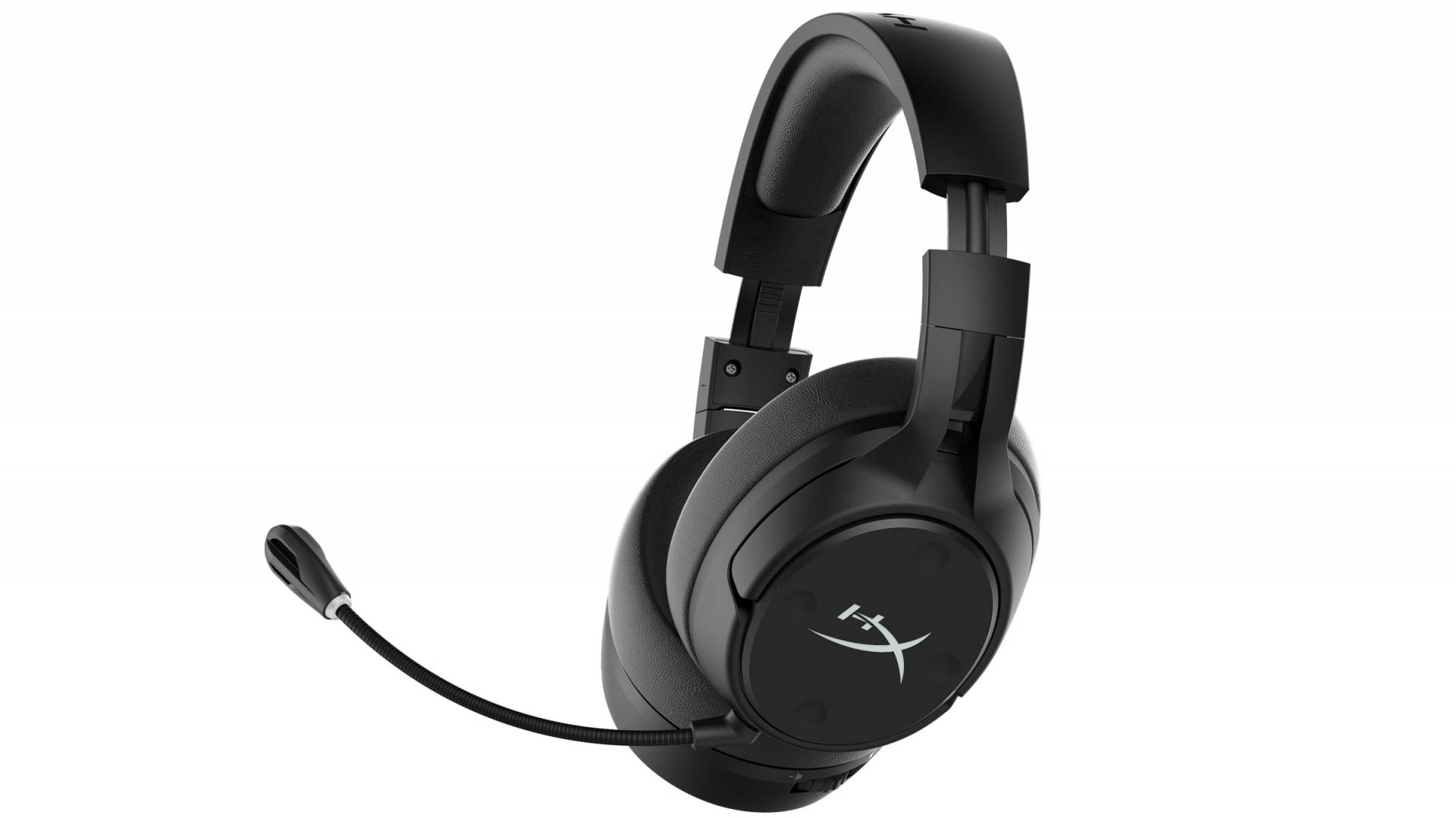 Two years ago, I reviewed HyperX’s Cloud Flight wireless gaming headset, and I still use it to this day. HyperX is now introducing a new version of the Cloud Flight with Qi wireless charging and 7.1 viritual surround sound tuned for the 50-mm drivers. This updated headset will become available in February with an MSRP of $160, which is a $20 premium over the regular Cloud Flight.

HyperX’s Alloy Origins gaming keyboard is already available with HyperX’s own Red, linear switches, which are 2mm shorter than Cherry Reds. However, starting in February, the Alloy Origins keyboard will be available with HyperX’s Aqua switches. HyperX Aquas are tactile switches similar to Cherry Browns, but, like HyperX Reds, are 2mm shorter than Cherry switches. Those who opt for Aqua switches won’t see the retail price shift from the current $110.

We’ve reviewed HyperX’s Pulsefire Surge and FPS mice and have had mostly good things to say, so another addition to the lineup is welcome. The Pulsefire Raid is targeted at gamers who want a few more buttons on their mice than HyperX’s other mice offer. The raid has eleven programmable buttons, five of those resting on the side of the mouse. The mouse comes with a Pixart PMW3389, which should serve you well, judging by our tests of other PMW3360 variants. You can pick a Pulsefire Raid up today for $60.

If you do snag a Pulsefire Raid, you could grab a a Fury Ultra mousepad to go with it. Unlike HyperX’s Fury S cloth mousepad, which we touched on in our Pulsefire FPS review, the Fury Ultra is a hard mousepad with an RGB light bar around the edge. It has an MSRP of $55.

Lastly, HyperX announced its ChargePlay Clutch, which is a charging case and stand for the Nintendo Switch and mobile devices. The Nintendo Switch version has a 6000mAh battery with a USB C charging dock. The sides of the case can be separated from the core in order to function as a grip for the Joy-Cons, while the Switch itself continues to charge, propped up on a table by the built-in kickstand. The ChargePlay Clutch for Nintendo Switch retails for $60, but a version for mobile devices will become available in Q2 of this year for the same price. The mobile variant will have a 3000mAh battery and Qi wireless charging.