If you need a new CPU cooling solution or streaming gear, Corsair’s CES lineup has you covered.

First on the block is a series of liquid coolers with RGB lighting and software control. Corsair’s iCUE software can be used to sync the coolers’ LEDs with your other Corsair components and peripherals. iCUE also handles fan speed customization. Three models are available with varying radiator sizes. The smallest of the three, the H100i, has a 240mm radiator, two fans, and retails for $120. The H115i bumps the radiator up to 280mm and will cost you $20 more. Lastly, if you need some really serious cooling power, you can opt for the H150i, which has honking 360mm radiator, three fans, and goes for $160. 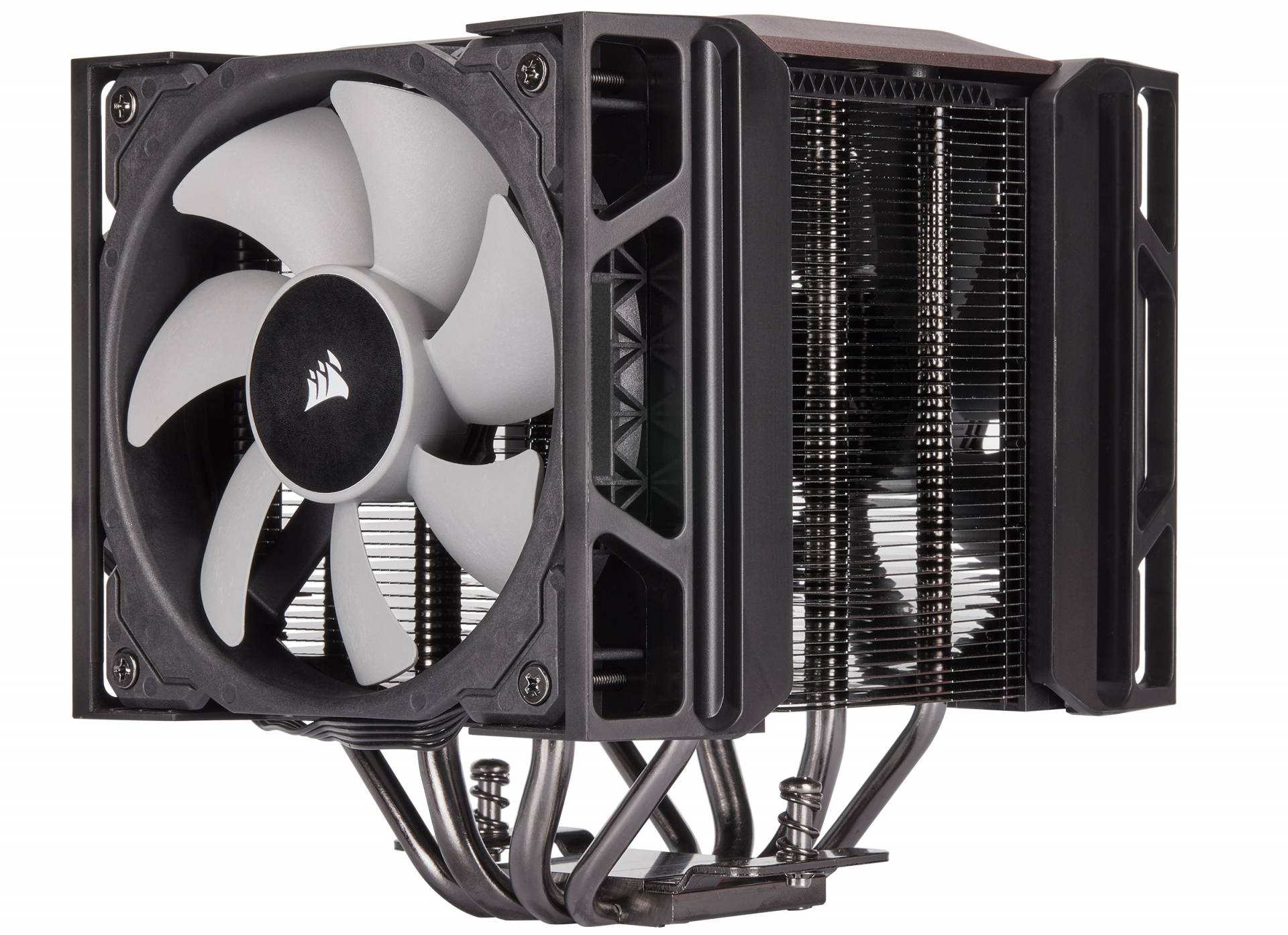 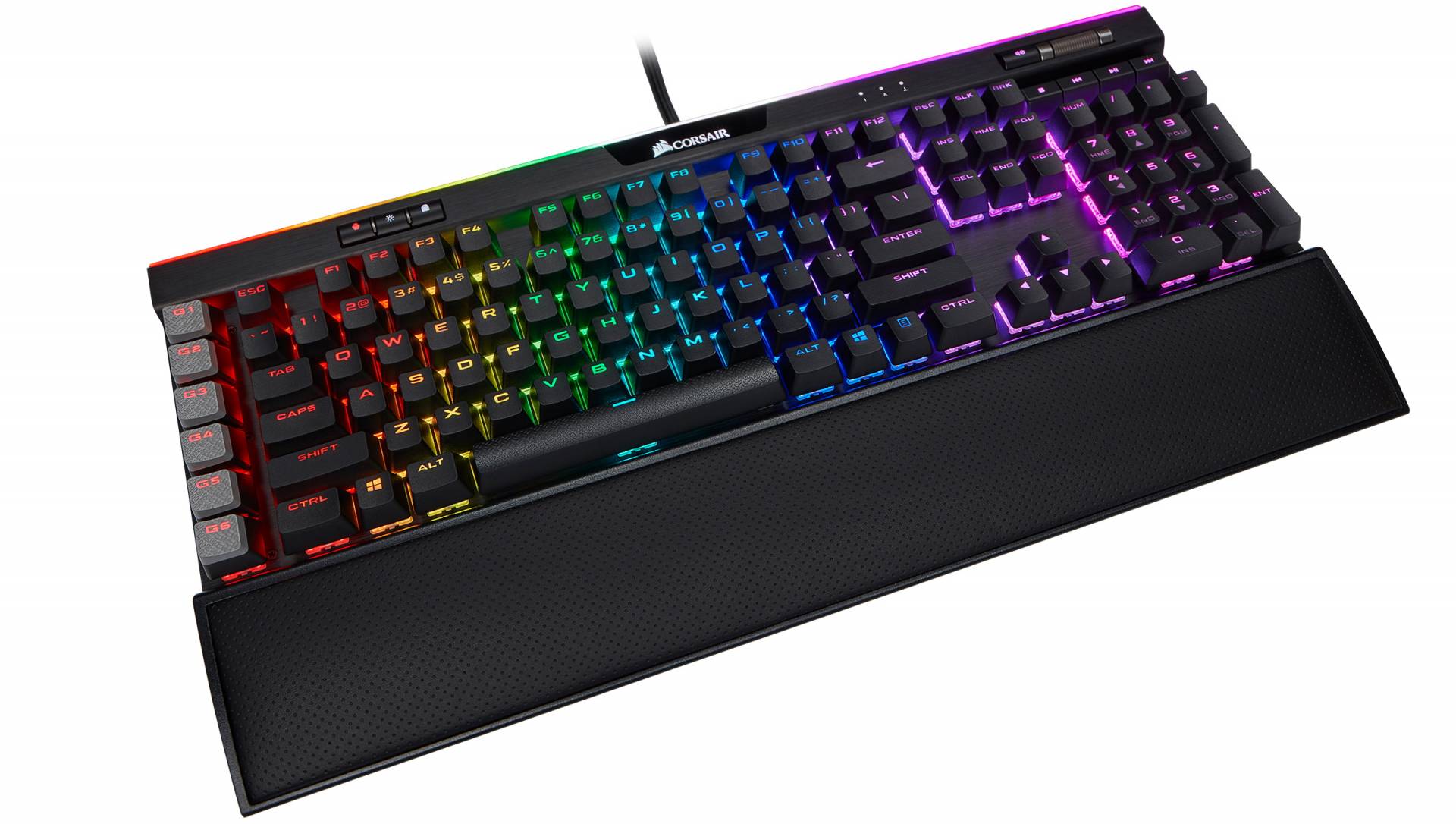 I reviewed Corsair’s K95 RGB Platinum gaming keyboard in the past, but Corsair has since acquired Elgato. Corsair, with the addition of “XT” to the end of the keyboard’s name has added Elgato Stream Deck support. Streamers can now map Stream Deck commands to the keyboard’s dedicated macro keys. Fortunately, Corsair hasn’t hiked the price of the K95 with this update, as it already retails for $200. 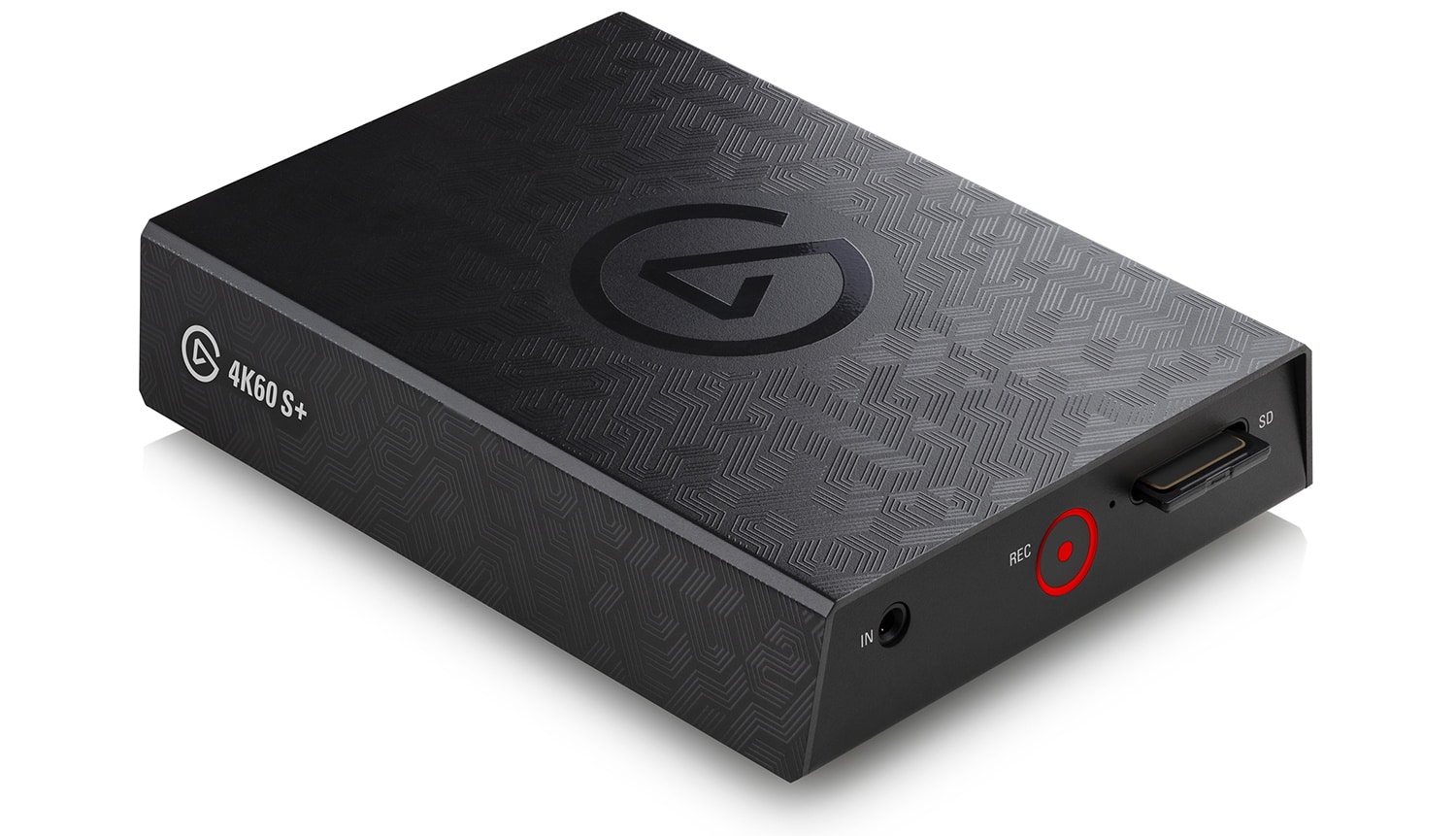 Elgato also has a couple new products of its own. The first is the 4K60 S+, which is an external capture card capable of recording 4K HDR video. The 4K60 S+ has two HDMI ports, a USB 3.0 port, a 3.5mm audio input, and an SD card slot. It also features onboard HEVC encoding, and works with Xbox, PlayStation, and PC. You can pick one of these bad boys up for $400. 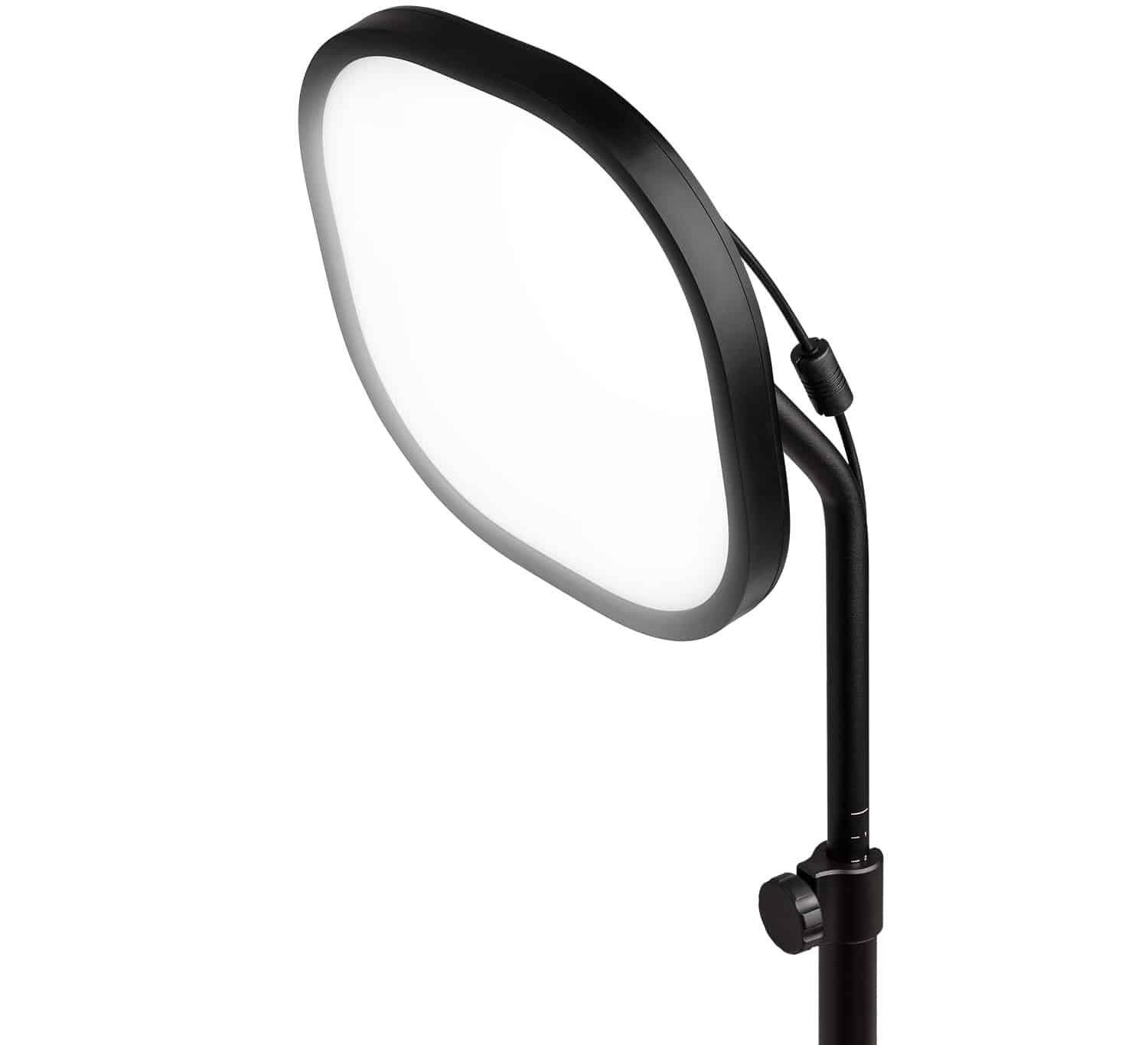 If you need some lighting to complete your streaming set up, Elgato has you covered, with the Key Light Air. Eighty OSRAM LEDs output 1,400 lumens in a customizable color temperature range. You can connect to the light wirelessly via a free ap for iOS, Android, Windows, and Mac and select a color temperature between 2,900K and 7,000K. One of these units goes for $130.