The Director of Product Management for Chrome OS, Kan Liu, speaking with David Ruddock of Android Police at CES, revealed that Google is working to bring Steam compatibility to Chrome OS. Liu also hinted that Valve is working directly with Google on this effort, but would not explicitly confirm this piece of information. Additionally, any information regarding when we can expect to see the roll-out of Steam compatibility was withheld. 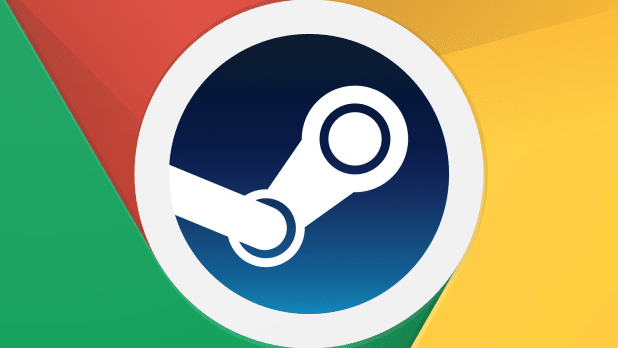 According to Liu, the most popular category of Play Store downloads on Chromebooks is gaming, so it makes sense that Google would want to provide wider support for games. However, Google already has its own gaming service, Stadia, that works on Chrome OS, which makes the possibility of a collaboration between Google and Valve seem a little strange, though the extent to which Stadia and Steam are competitors could be debated. One might think that Google would want to push Stadia on Chrome OS, rather than assist a competitor. Stadia pairs well with Chrome OS, both being cloud-based solutions. That said, Google is known to be an internally fragmented company, and perhaps the possibility of making Chromebooks more attractive to gamers by adding Steam compatibility is more highly valued than an attempt to push Chromebook users to sign up for Stadia.

That said, Steam compatibility alone won’t make Chromebooks particularly attractive to gamers. The current Chromebook lineup is all but devoid of the graphical power required to run modern games. Liu addressed this issue, saying that more powerful Chromebooks are on the way. He mentioned AMD graphics specifically, but no confirmation of discrete Radeon graphics was given.

The other hurdle for Chrome OS as an operating system for gamers is its Linux kernel. Google is likely adapting the Linux version of Steam to Chrome OS, but not all Steam games will run on Linux. Chrome OS will probably have the same limitations, though Steam on Chrome OS could help incentivize developers to make their games compatible with Linux.

5 responses to “Google working on Steam support for Chrome OS”