We recently reported on the ryzing (anyone?) competition between AMD and Nvidia with the introduction of the Radeon RX 5600 XT. Nvidia dropped it’s GeForce RTX 2060 from $349 to $299 in anticipation of the new Radeon card’s launch at $279. AMD responded by pushing out a new vBIOS to boost the performance of the RX 5600 XT. The vBIOS increases the card’s maximum power draw from 150W to 160W, improving base and boost clocks, as well as rasing the memory from 12 Gbps to 14 Gbps.

However, the vBIOS didn’t quite make it out the door and onto cards before vendors started shipping them. Fortunately, the vendors were quick to release BIOS updaters, so those who have already received their cards can unlock the extra power waiting to be released. The vendors and cards are listed below with links to where you can find the updaters. 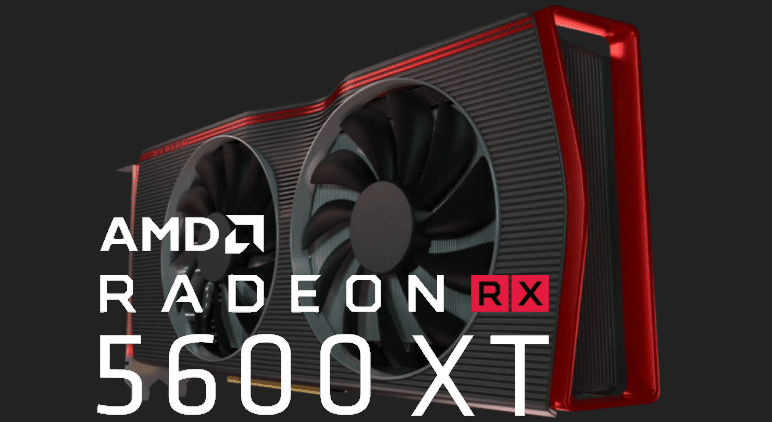 If you’re running an RX 5600 XT, you’ll also need the recently released Radeon Software Adrenalin 20.1.3 beta drivers, which add support for the new graphics card. The beta drivers also fix a number of issues, but are not issue free. You can pick them up here.