Back in September in 2016, we reported that BlackBerry would no longer manufacture its own phones. However, the company stated that it would outsource production of new BlackBerry devices to third parties. Sure enough, only three months later, TCL Communication announced an agreement that would give it the rights to manufacture new BlackBerry phones. TCL went on to produce the BlackBerry KEYone, Motion, KEY2 and KEY2 LE, which you may recognize from a certain well-educated fish’s misadventures. 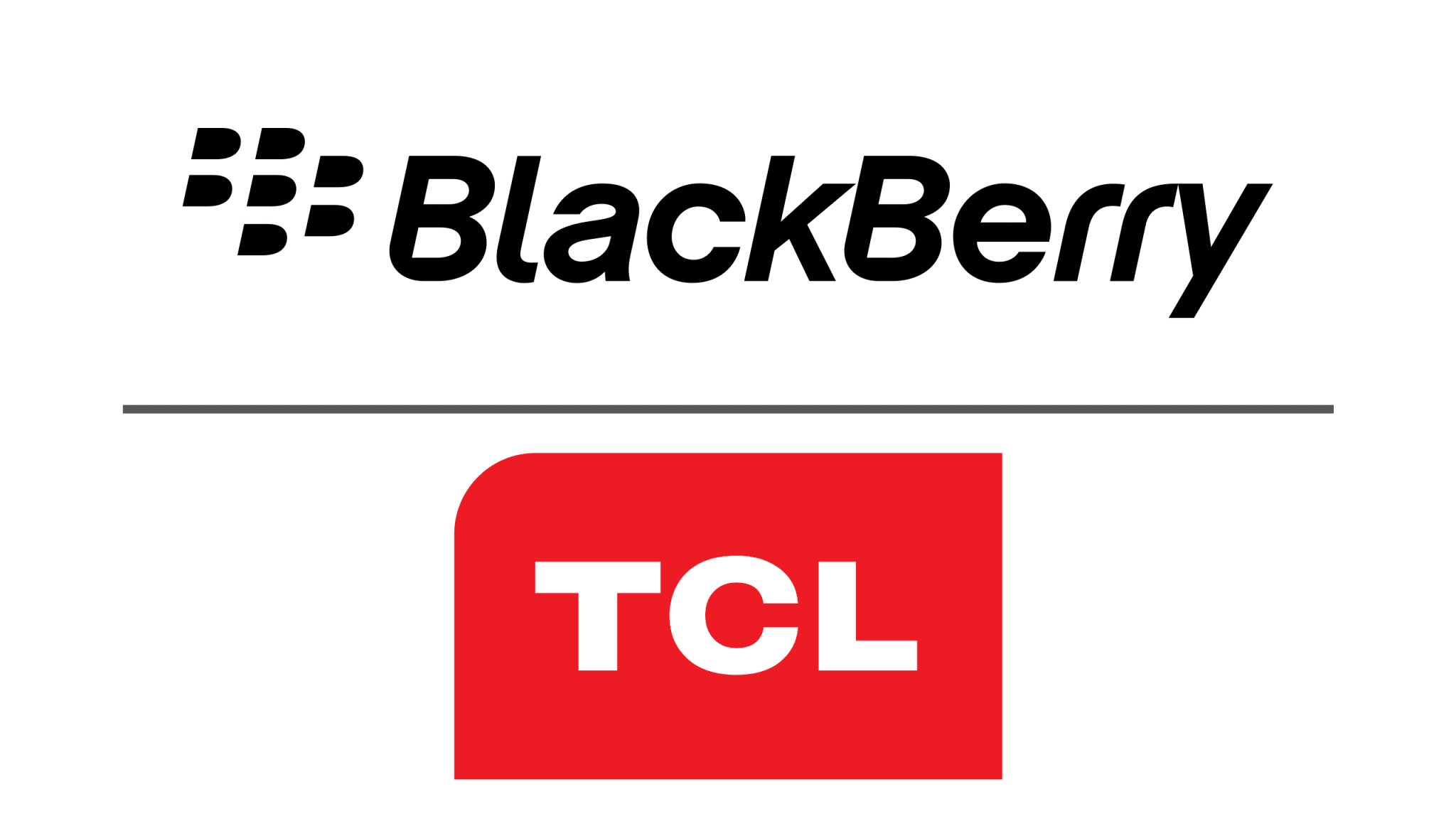 For those of us at TCL Communication who were blessed enough to work with BlackBerry Mobile, we want to thank our partners, customers, and the Blackberry fan community for their support over these past few years. We are grateful to have had the opportunity to meet so many fans from all over the world during our world tour stops. The future is bright for both TCL Communication and BlackBerry Limited, and we hope you’ll continue to support both as we move ahead on our respective paths.