Near the end of January, the Electronic Frontier Foundation (EFF) published a report claiming that the Ring doorbell app shares user information with a number of analytics and marketing companies. The EFF found that the app sends personally identifiable information to Branch, AppsFlyer, MixPanel, and Facebook.

The data sent to these companies varies, but it includes magnetometer, gyroscope, and accelerometer data, as well as “Users’ full names, email addresses, device information such as OS version and model, whether bluetooth is enabled, and app settings such as the number of locations a user has Ring devices installed in.” EFF also found that Ring sends data to Crashalytics, a Google crash logging service, but no specifics were determined.

Ring has exhibited a pattern of behavior that attempts to mitigate exposure to criticism and scrutiny while benefiting from the wide array of customer data available to them. It has been able to do so by leveraging an image of the secure home, while profiting from a surveillance network which facilitates police departments’ unprecedented access into the private lives of citizens, as we have previously covered. 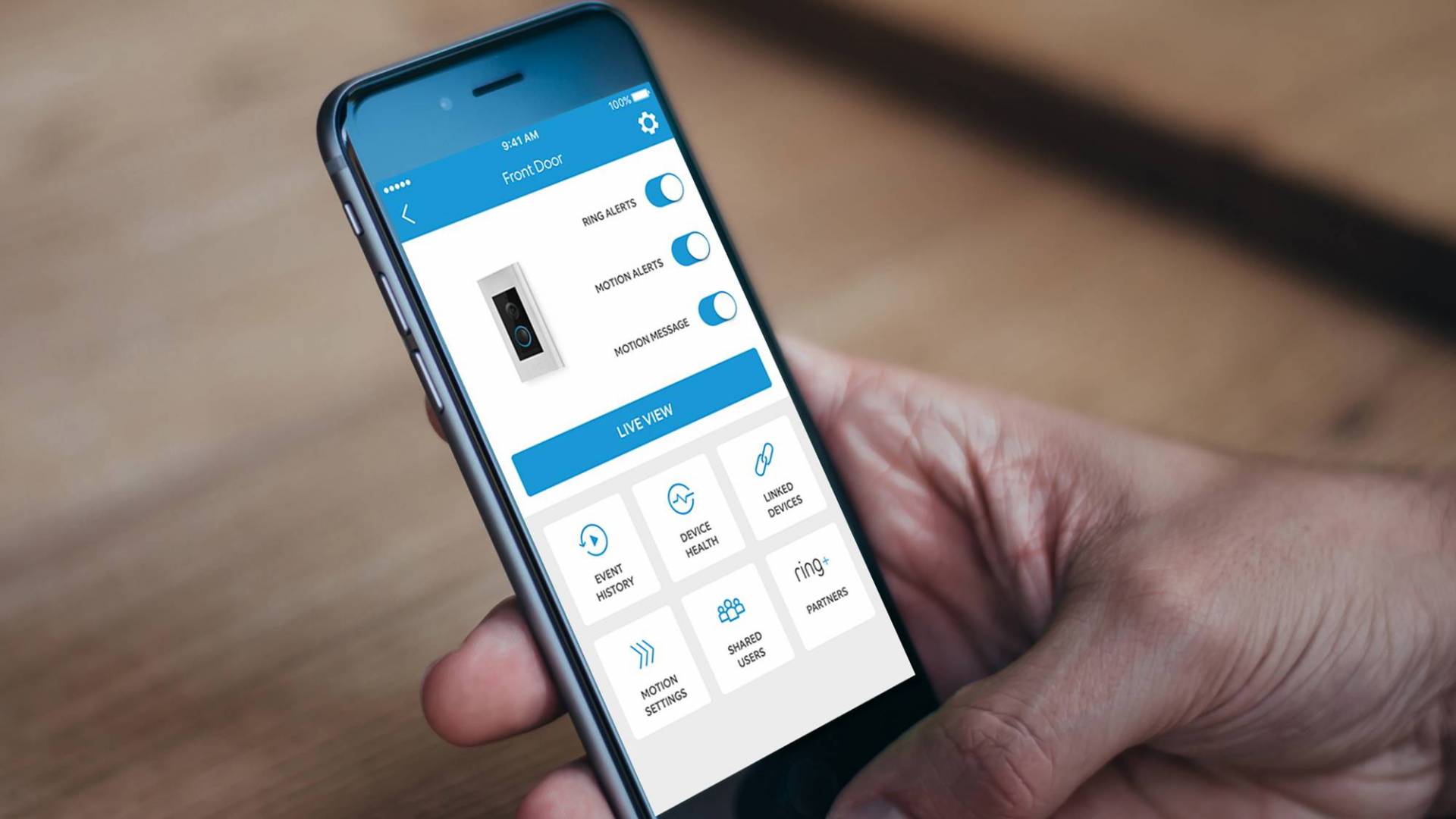 A few days after the EFF published its report, Ring introduced the Ring Control Center, which features a number of security options. Unfortunately, none of these security options address the data sharing reported by the EFF. However, according to CBS News, Ring will soon update its privacy settings with an option to block most data sharing.