Mozilla recently published a blogpost concerning the status of its VPN app. After going through a bit of feedback from beta testers and reaffirming its commitment to data privacy, the company announced that its VPN will exit the beta testing phase in “the next few weeks.” Though it should be noted that the VPN will still remain region-locked to the U.S. for now. If you live outside the U.S., you can join the waitlist in order to be notified when the VPN becomes available in your region. While you’re on the waitlist or want to get something set up immediately, it’s worth it to do some research on the best VPN services to determine what you’ll want to use in the interim or permanently. 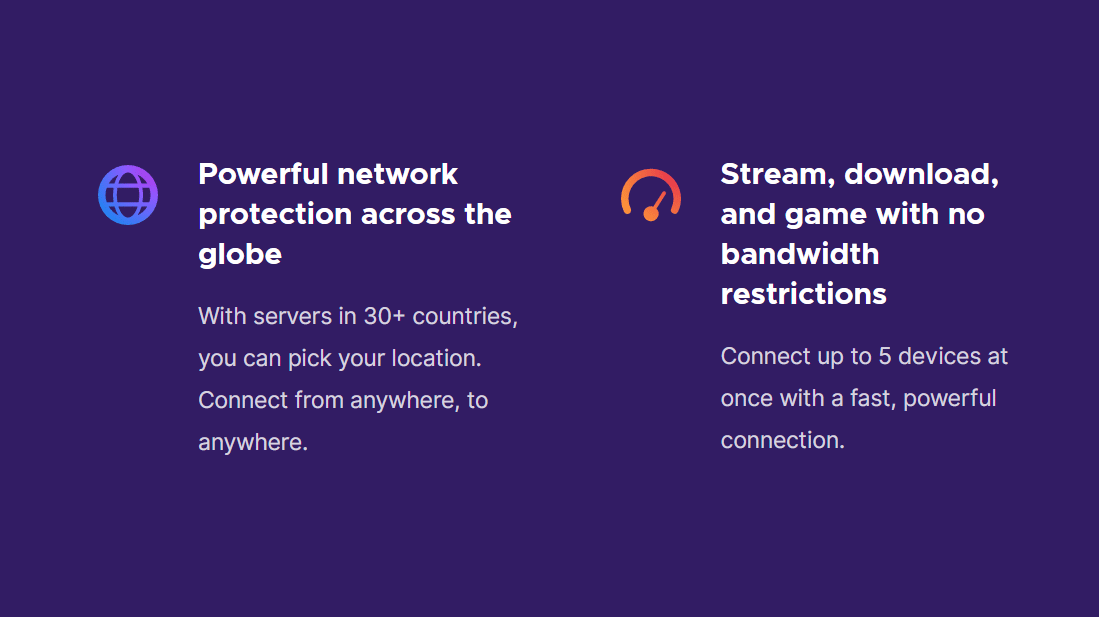 The Firefox Private Network app is powered by Mullvad, which is PrivacyTools’ top recommended VPN service. Mullvad has its own app for Windows, Linux, and MacOS, and its Android app is also in beta. Mullvad works with both the OpenVPN and WireGuard protocols, but Mozilla’s VPN will use WireGuard. WireGuard is a “work in progress,” but Mullvad still recommends it over IPsec and OpenVPN as a simpler and more secure protocol.