20 years ago, the going style in PC builds was beige, because that’s all we had. Then things shifted toward black for those stealth and gamer aesthetics. These days, we have more options than ever, but the new trend seems to be leaning toward white computer components. Now, Corsair is bringing white cooling components to go with your white case, and white video card, taking you that much closer that ultra-clean looking build.

Corsair is bringing white variants of its fan, water block, and reservoir/pump, as well as a new small form-factor pump for those smaller builds. 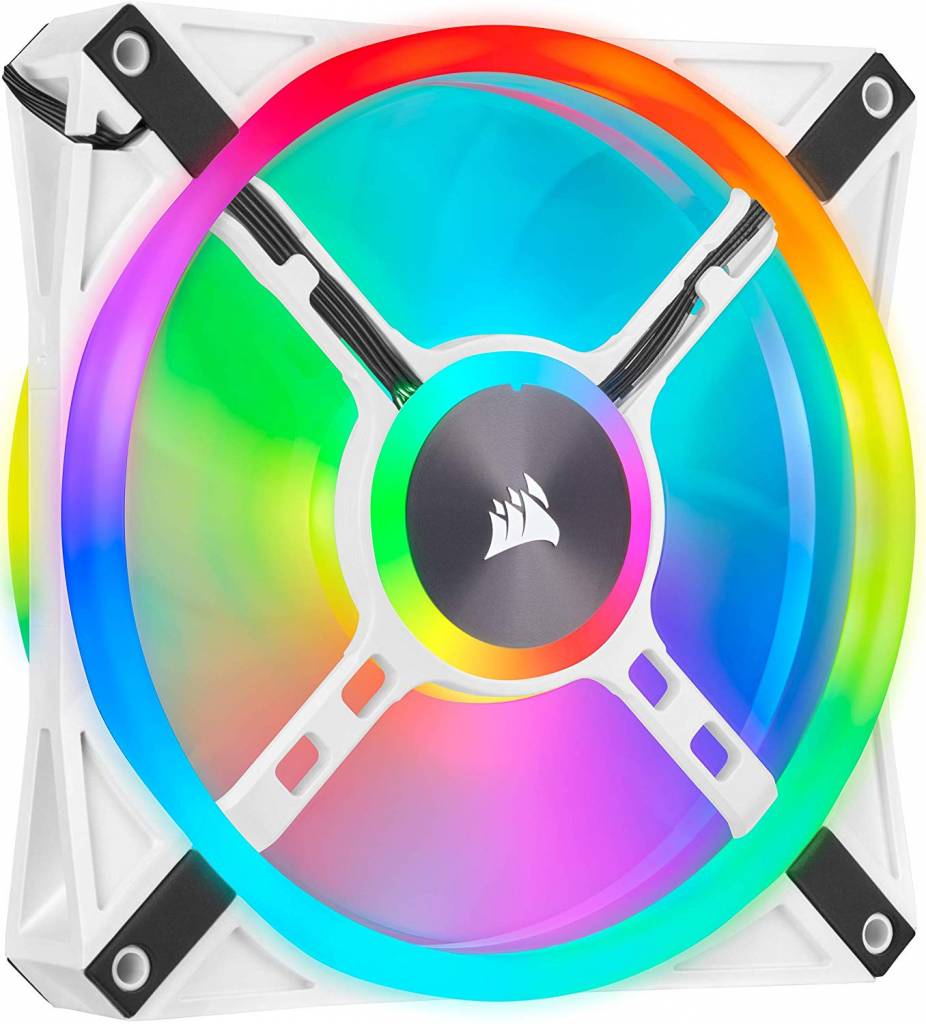 The Corsair iCUE QL RGB Series of PWM fans, which come in 120- and 140-mm sizes, are identical to their black counterparts. They feature 34 RGB LEDs on each fan spread across four light loops. They can be purchased alone or in packs. The multi-fan kits come bundled with a Corsair iCUE Lightning Node controller to help sync the fans up.

On the liquid side of things, Corsair is bringing white versions of its primary water block and pump/reservoir combo. The Hydro X Series XC7 RGB CPU Water Block and XD5 RGB LED Pump/Reservoir combo are, again, basically identical to their standard counterparts. The block can cool both Intel LGA 115X and AMD AM4 CPUs with a nickel-plated copper cold plate and 60-plus micro-cooling fins. The pump/reservoir features a Xylem D5 PWM pump with a 330-ml reservoir. Both are equipped with plenty of RGB LEDs. 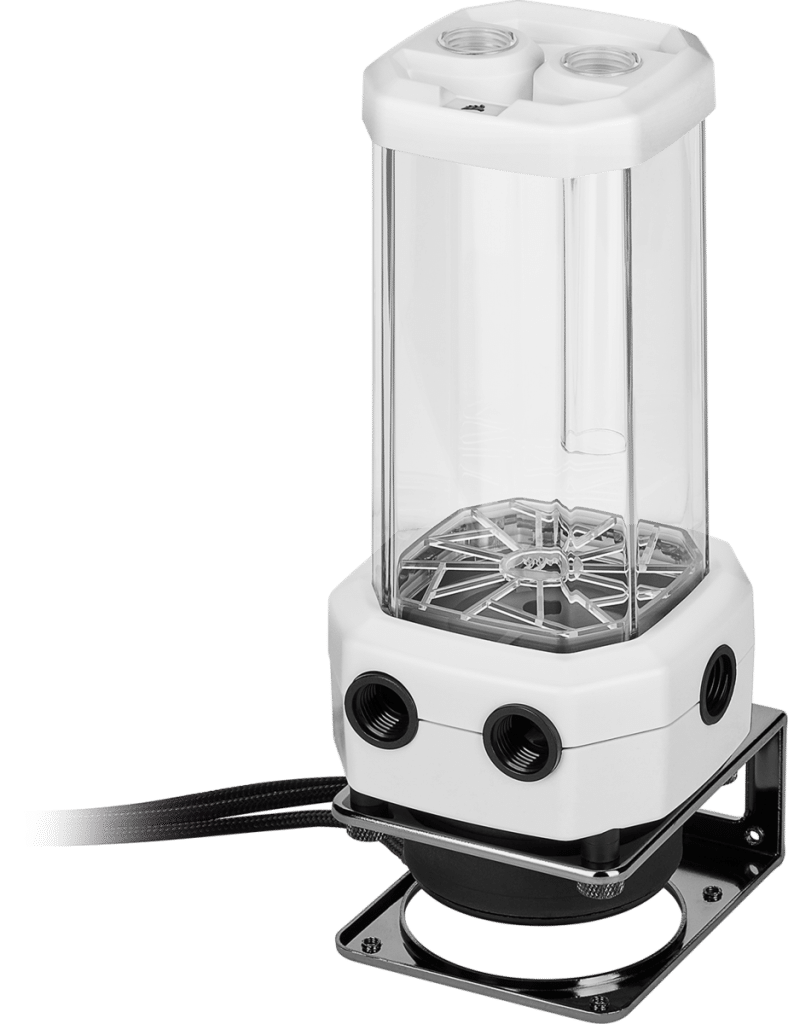 Along with these white variants these existing cooling components is a new product: the Corsair XD3 RGB Pump/Reservoir combo. The combo offers a Xylem DDC PWM pump and measures at just 114 mm x 114 mm x 58 mm. The reservoir holds 180 ml. Like the XD5, the XD3 includes an integrated temperature sensor to provide automatic cooling, but that requires the separately-sold iCue Commander Pro and iCue Software.

Corsair says these white cooling components are available right now. The fan and XD5 reservoir are available on Corsair’s website for $45 and $155 respectively. The water block and XD3 reservoir are not available on the site just yet. The fans, meanwhile, are [amazon_textlink asin=’B083X4VCL7′ text=’available on Amazon’ template=’ProductLink’ store=’techreport09-20′ marketplace=’US’ link_id=’e5889eaa-2b08-45ea-82cd-d1f3c729d64b’] starting from $43.

One response to “Corsair’s white components will brighten your build”