ESET, an internet security company, recently published a white paper (PDF) detailing a vulnerability in Wi-Fi encryption named “Kr00k.” A team of ESET researchers found that certain internal errors can be induced in Broadcom and Cypress Wi-Fi chips by way of specifically timed and handcrafted traffic. These internal errors cause the Wi-Fi chips to encrypt user traffic with an all-zero encryption key, allowing this traffic to be decrypted. 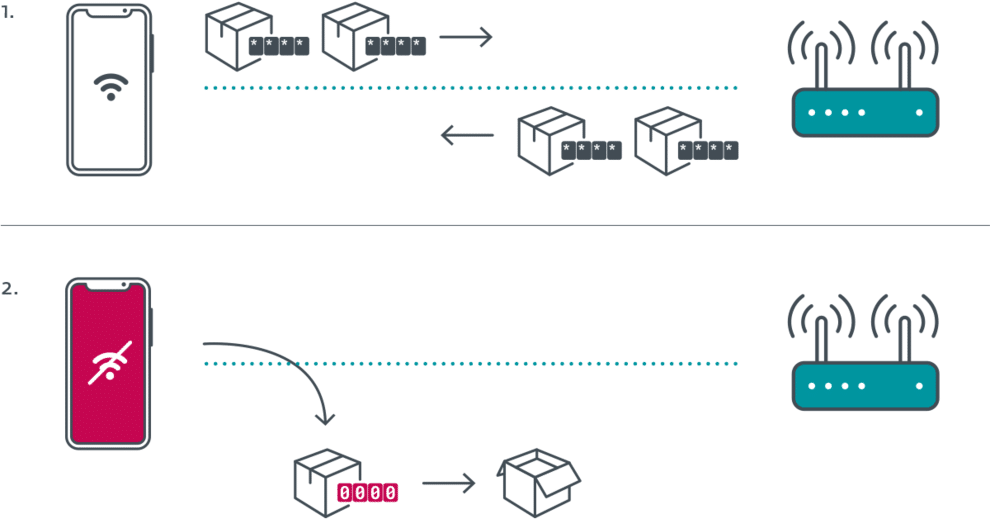 ESET also worked with the Industry Consortium for Advancement of Security on the Internet (ICASI) to bring the vulnerability to the attention of all device manufacturers using Broadcom and Cypress Wi-Fi chips. The white paper states the following:

According to our information, patches for devices by major manufacturers have been released by now. To protect yourself, as a user, make sure you have applied the latest available updates on all your Wi-Fi capable devices, including phones, tablets, laptops, IoT devices with Wi-Fi, and Wi-Fi access points and routers.

The research team tested major devices has confirmed that the following devices are affected by Kr00k: