Valve has been building up the hype surrounding Half-Life: Alyx as the game’s March 23rd launch draws near. (Have we mentioned that the Half-Life series is currently free to play?) The game comes free with the Valve Index. However, there seem to be more people who want to play Half-Life: Alyx on the Index than Valve can support. The company, in a statement made to UploadVR, stated that the Coronovirus has negatively impacted the Index production schedule. As a result, the VR kit has been sold out for awhile now without any indication of when it will be back in stock other than “coming soon.” 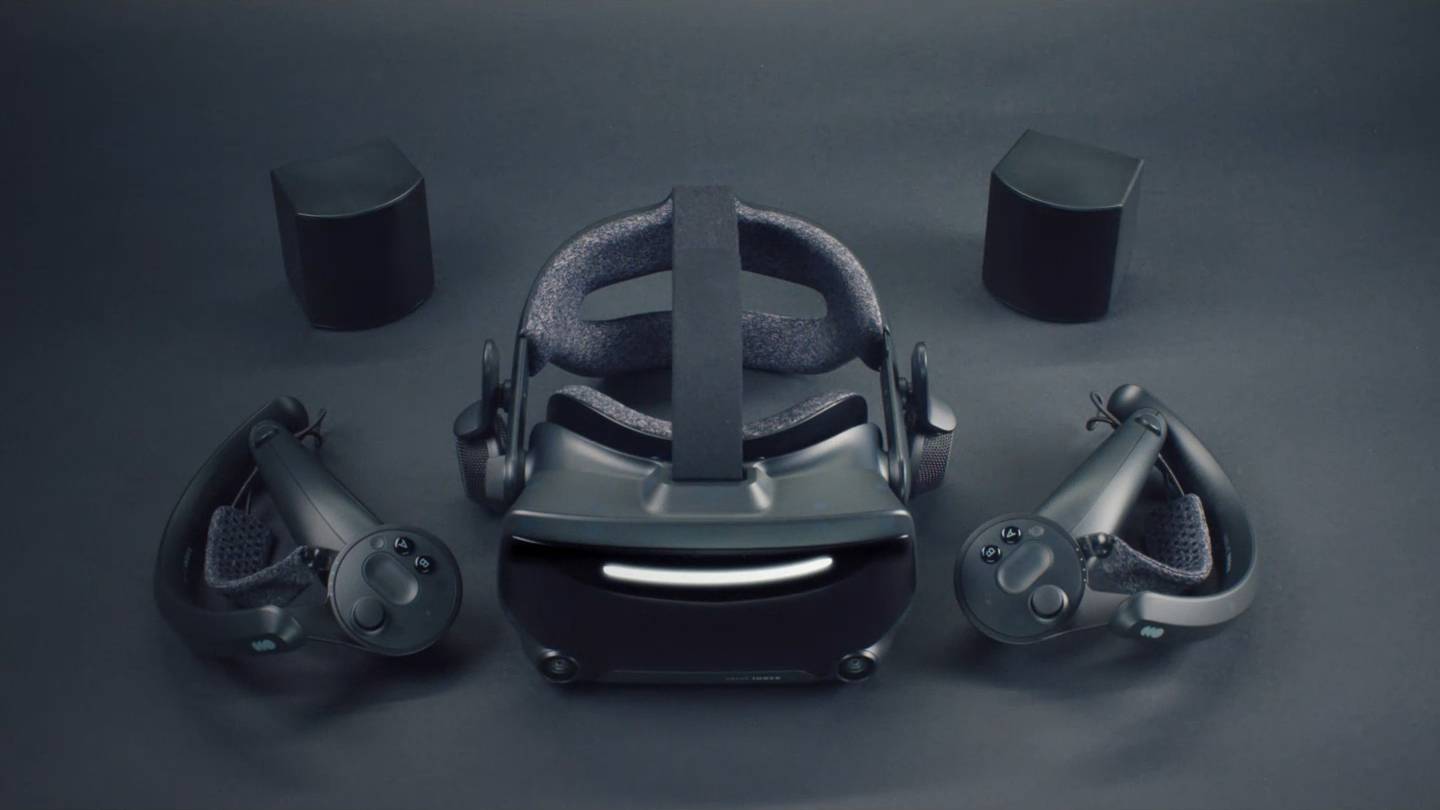 That state of affairs changed on Tuesday when Steam Database reported that Indexes (Indices?) would be available for purchase on Monday the 9th. Yesterday, Engadget was able to get confirmation from Valve that a new batch of its VR kits will be up for sale next Monday. The sale will go live at 1PM eastern time, and Valve expects the entire stock to sell out in less than a day. The kits will be available on a first-come-first-serve basis, so mark your calendar if you’d like to purchase one of the them.