We reported a couple weeks ago that the Game Developers Conference, GDC, was canceled in light of COVID-19, as well as E3 a week later. GDC was supposed to be held this week, with developers showing off their new games. Fortunately, Steam has offered developers a chance to show off their games without disrupting social distancing and self isolation measures. 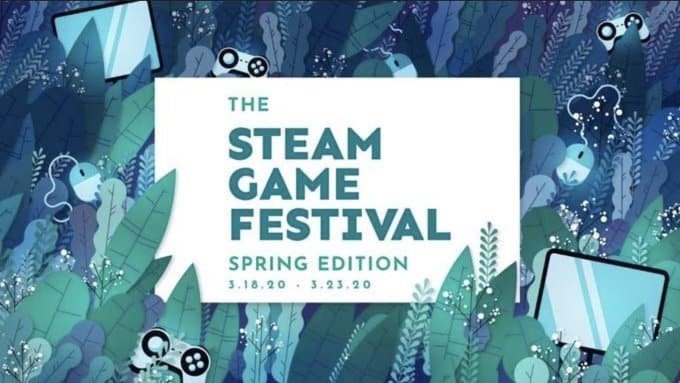 Geoff Keighley, host of The Game Awards, announced on Twitter that Steam is holding a game festival. Steam previously held a game festival back in December in collaboration with The Game Awards. This new Spring Edition of the Steam Game Festival gives gamers a chance to try out games that were originally going to be at GDC. There are over forty game demos available for free as part of the event, which will run until 10am PDT on March 23rd. Kneighley credits Steam, iam8bit, and Indie MEGABOOTH for making the festival possible.

3 responses to “Steam launches game festival in lieu of GDC”