Microsoft issued an announcement today regarding its response to the COVID-19 pandemic. The company announced that it will be prioritizing security updates in order to support its customers reliant upon Windows. As a result, beginning in May, all optional non-security updates will be put on hold. Said updates are termed C and D updates in reference to the third and fourth weeks of the month. Thus, today’s D update might be the last one for some time. 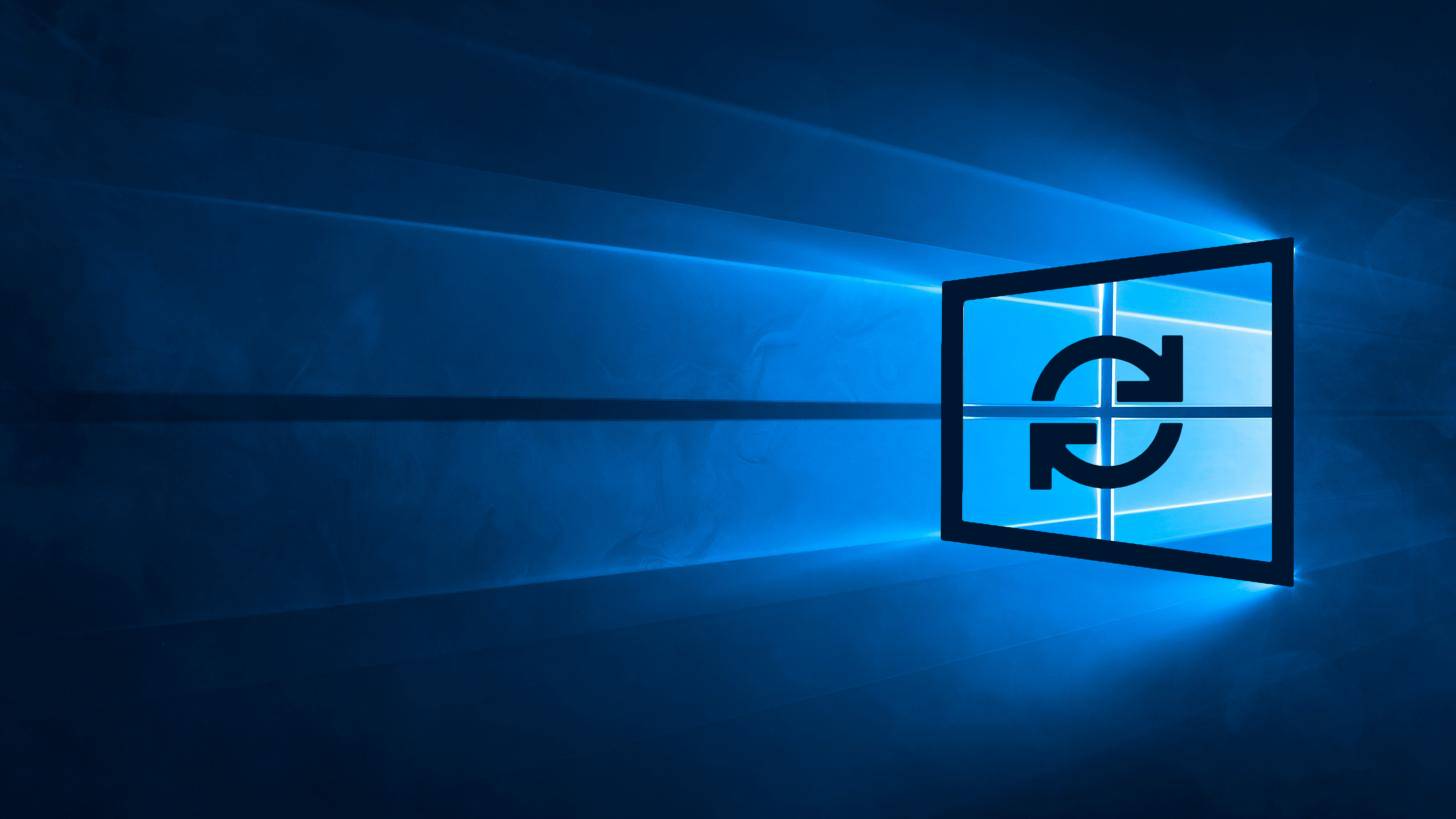 Update Tuesday, or B updates, will continue as planned, which is good news. As we reported yesterday, Microsoft has identified two font parsing code vulnerabilities in Windows that are being exploited by attackers. A bug also seems to be preventing Windows Defender from fully scanning some systems. A Microsoft spokesperson all but confirm that a fix will arrive for the two vulnerabilities next Update Tuesday, and we’ll hopefully also see a fix for the Windows Defender bug at that time.