We’ve been covering Half-Life: Alyx since it was announced back in November of last year, eagerly awaiting Valve’s return to the Half-Life series. Despite announcing a third Half-Life game, Valve still managed to avoid counting to three by setting the new game between the first and second games. However, the company demonstrated its ability to count to three earlier this month in the lead up to the launch of the new game, building the hype. 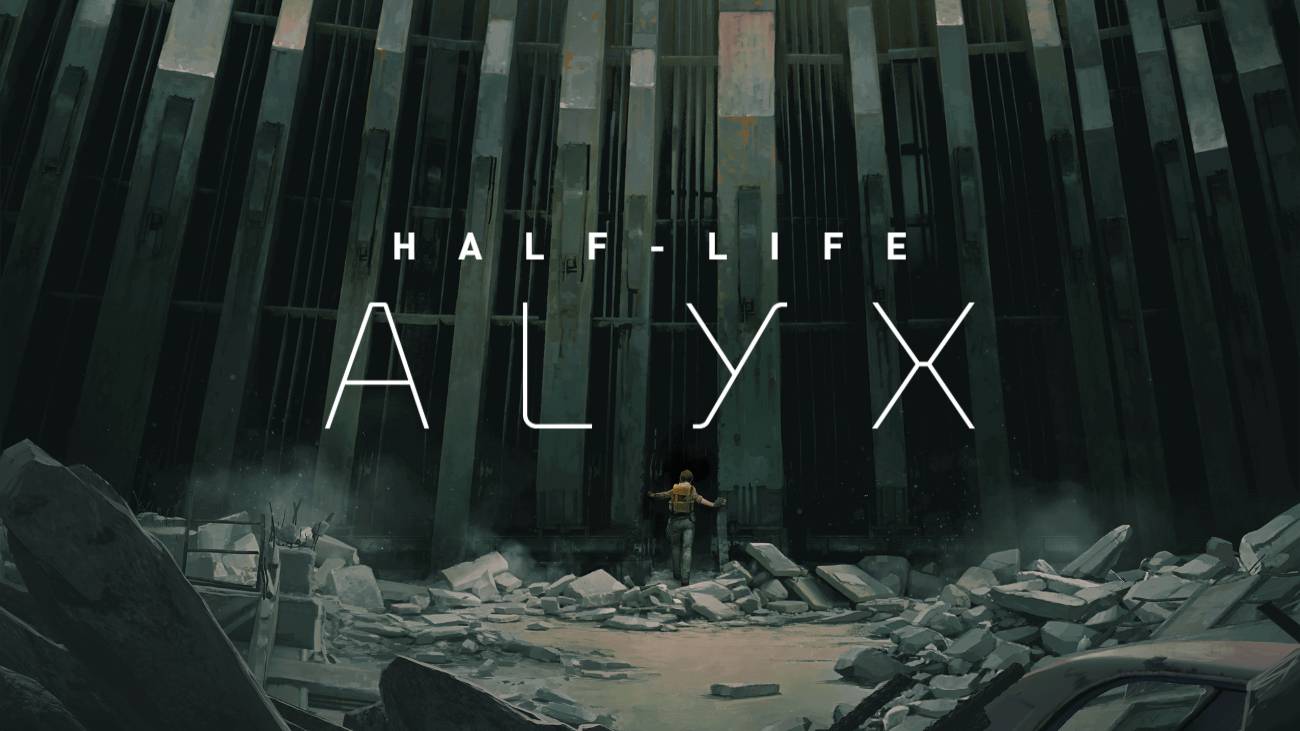 Half-Life: Alyx finally released earlier this week to overwhelmingly positive reviews on Steam, and the game has reached unprecedented heights in the VR space. We reported at the end of last year that Boneworks had set the Steam record for the most concurrent players of any VR title with a peak of 8,717 players. Boneworks was one of the first VR titles built with the new finger-tracking Index controllers in mind, implementing an extensive physics engine. Half-Life: Alyx takes that formula to the next level with an AAA budget and development team, and it shows.