We reported on Monday that Microsoft has discovered attackers exploiting font parsing code vulnerabilities in Windows. Unfortunately, a Microsoft spokesperson seemed to confirm that we’ll have to wait until next Update Tuesday, which is April fourteenth, for a fix for these vulnerabilities. We noted that this was a bad time for attackers to be spreading malicious OTF files, as there is currently a bug present in Windows Defender restricting its ability to complete full device scans. 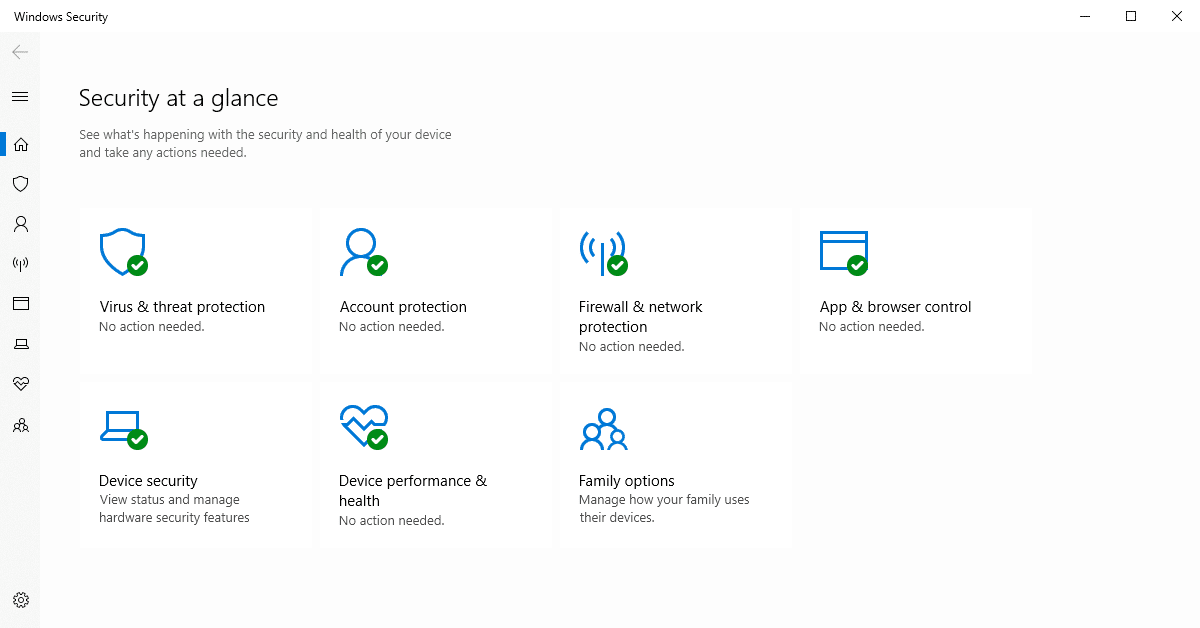 Microsoft had not even acknowledged the bug’s existence at the time we reported on it. According to BleepingComputer, the bug was caused by an update to Windows Defender’s scanner engine that disabled network scanning. Update KB4052623 has been released to resolve this issue and should begin rolling out to Windows devices within the next few days. If you’d like to install the update now, you can get it from the Microsoft Update Catalog.