We reported at the end of last week that Motherboard had found the Zoom iOS app sending user data to Facebook. Zoom’s app certainly wasn’t alone in sharing data with Facebook, but what made this case noteworthy was that Zoom did not seem to be complying with Facebook’s terms of service. The terms of service require that apps sharing data with Facebook must markedly and explicitly inform users of this fact. Additionally, there must be an option allowing users to opt-out of the data collection. Zoom’s iOS appeared not to comply with these requirements. 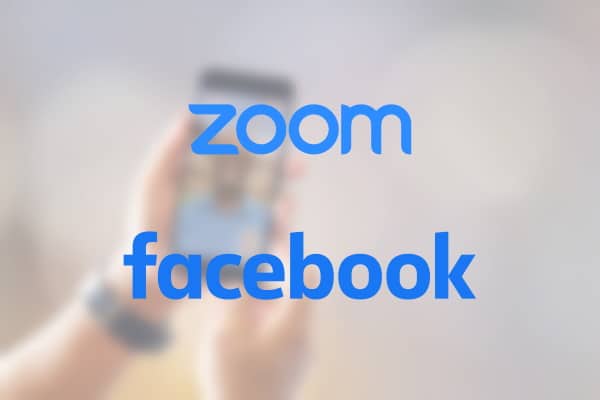 Motherboard noted that the data shared with Facebook by Zoom was similar to that shared with Facebook by Ring. Earlier this year, the Electronic Freedom Foundation (EFF) published a report on Ring’s sharing of user information with a number of analytics and marketing companies, including Facebook. Ring responded to this report by introducing the Ring Control Center and promising to update its privacy settings with an option to block most data sharing.

Zoom has taken a different approach to the data sharing concerns raised by Motherboard. The company has opted to remove the Facebook SDK from its iOS app in its entirety. Zoom announced this change in a blog post, claiming that the Facebook SDK was in use to provide users with the “Login with Facebook” option. The company has now implemented a work around, allowing users to log in through Facebook in their browser, rather than the app itself. The blog posts strongly recommends that users of the iOS app install the update removing the Facebook SDK.