samsung will cease lcd production by the end of 2020
News

Samsung will cease its LCD production by the end of 2020

According to a report by Reuters, Samsung Display plans to stop producing liquid crystal display (LCD) panels by the end of 2020. The company operates a total of four LCD production lines, two at factories in South Korea and the other two at LCD-only factories in China. Samsung reportedly suspended production of LCD panels at one of its South Korean factories back in October, citing declining demand and supply over-saturation as the reasons for the suspension. Nonetheless, the company stated the following:

We will supply ordered LCDs to our customers by the end of this year without any issues. 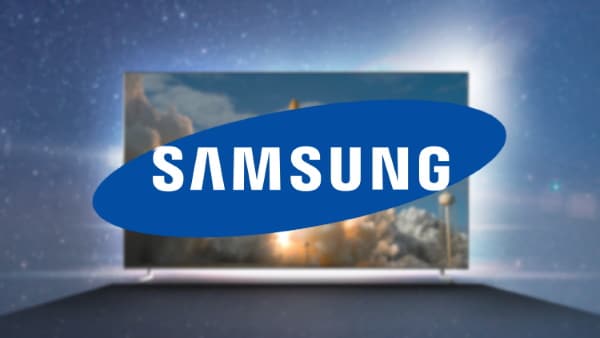 This report comes after a Reuters report in January that LG Display, another South Korean panel maker, would cease domestic production of LCD TV panels by the end of 2020. Both display manufacturers intend to shift focus to OLED displays. According to a ZDNet report from last October, Samsung plans to invest $11 billion into Quantum dot LED displays over the next five years. Samsung’s current QLED displays are still LCD panels, so we expect that Samsung intends to manufacture “QD-OLED” panels. The investment will primarily go into converting one of the company’s South Korean LCD lines into a QD-OLED manufacturing facility. However, the Samsung representative who spoke to Reuters said that the company does not currently have a plan for it’s LCD-only factories in China after they cease production.