Back in April of 2018, T-Mobile and Sprint announced that they had entered into a merger agreement, and a couple months later, they filed with the FCC, seeking approval of the merger. Over a year later, the merger was approved by the Justice Department, then later the FCC, granted that the companies could settle the lawsuits filed by the attorney generals of multiple states against the merger. Earlier this year, a US district judge ruled in T-Mobile and Sprint’s favor, leaving only the California Public Utilities Commission (CPUC) in the way of the merger. Last month, the CPUC issued a proposal (PDF) to approve the merger, though the proposal will not be voted on until April 16th, a the earliest. Nonetheless, the deal merging Sprint into T-Mobile officially closed on April 1st. T-Mobile’s CEO, John Leger, announced at the same time that he would be stepping down, making Mike Sievert, the company’s COO, the new CEO. 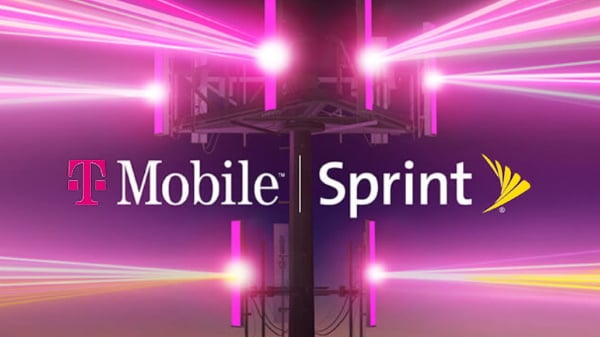 Even though the merger has officially taken place, there will be no immediate effects for regular T-Mobile and Sprint customers. However, in order to get the approval of the Justice Department, T-Mobile agreed to sell Sprint’s Boost Mobile and Virgin Mobil to Dish in the hopes that Dish will become another strong competitor in the phone carrier space. Over the next six years, T-Mobile plans to fully merge and expand the T-Mobile and Sprint networks into a unified 5G network that will reach ninety-nine percent of the US population. T-Mobile is also slated to build out a home wireless internet service with 100Mbps speeds for ninety percent of the US population.