The Steam Game Festival: Summer Edition is on now

If this were a regular year, we’d be fresh off of E3, armed with console prices and tons of games to look forward to. The one-week game rush where everyone dumps all of their release dates, features, and prices ahead of the holiday season. But it’s a weird year. Sony, which had planned to skip E3, unveiled its console when the show would’ve been going on, and game reveals are only going to continue. Steam is joining in on the fun with the Steam Game Festival.

The Steam Game Festival, which started yesterday morning and goes until June 22, features a variety of game demos, broadcasts, and live events. The game demos are perhaps the most interesting aspect, and there are hundreds of them available. The landing page breaks them down by category. If you wanted a brand new game, you could install a demo for Desperados III or Colt Canyon. If you’re looking for a building game, you could check out Builders of Egypt or Donut Factory. There are old games like Heavy Rain with demos available, as well as digital versions of board games like the bird-themed Wingspan. 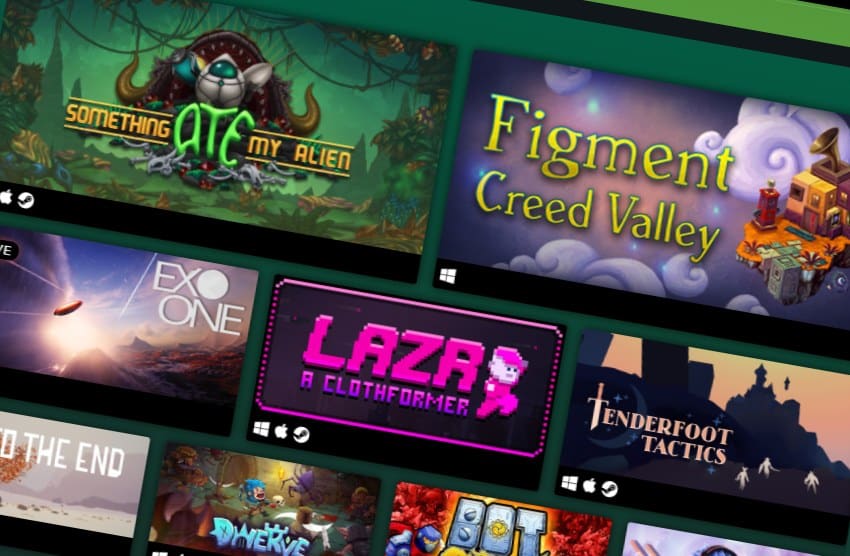 There’s not really a way to search the demo list specifically, but with hundreds of games and just a week to play them, that would be nearly impossible anyway. Steam’s curated list offers a pretty good selection, though you can also search for games with demo versions, too.

I’m planning to check out Colt Canyon, Desperados III, Ghostrunner, and Just Die Already if time allows, but every time I load the page up I find three more games I want to check out. Faith, Backbone, and Growbot all look fascinating.

At the end of the week, these demos disappear. In the meantime, head to the link above or click into it via the Steam client and hover over the game in question. Click ‘Install Demo’ to dive in. It’s not a Steam Sale, but you’re also not going to end up with a library of $2 games you’ll never play, either, so maybe it’s even better.

3 responses to “The Steam Game Festival: Summer Edition is on now”