Earlier this year, we reported that Mozilla is planning to launch its own VPN. The company began its foray into the VPN space with a Firefox browser extension called Firefox Private Network. The extension secures users’ connections to the browser. However, Mozilla has been working on a full-fledged VPN app  under the Firefox Private Network name. The app is powered by Mullvad‘s VPN service and the WireGaurd protocol. The app has been in the beta testing phase, but that is about to change. 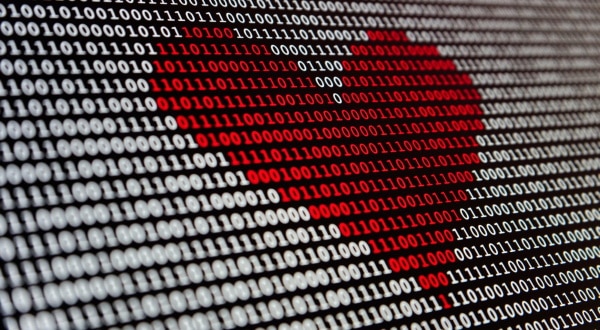 Mozilla recently published a blogpost concerning the status of its VPN app. After going through a bit of feedback from beta testers and reaffirming its commitment to data privacy, the company announced that its VPN will exit the beta testing phase in “the next few weeks.” Though it should be noted that the VPN will still remain region-locked to the U.S. for now. If you live outside the U.S., you can join the waitlist in order to be notified when the VPN becomes available in your region.

Mozilla also announced that, upon full release, its VPN will move out from under the Firefox Private Network brand in order to serve a larger audience as the “Mozilla VPN.” Additionally, the VPN will retain for some time yet the current limited time pricing of $5 a month for protection of up to five devices running Windows, Android, or iOS.