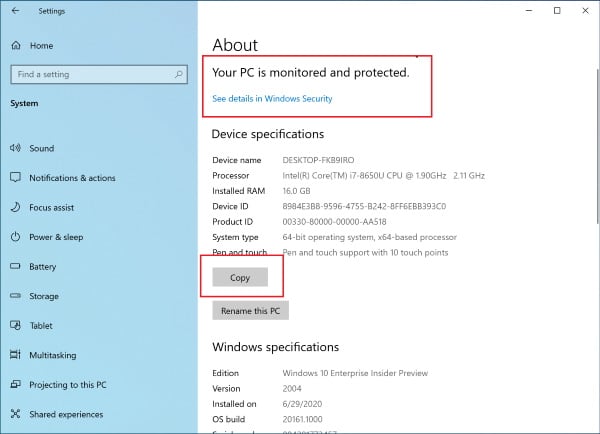 According to the blogpost, these changes are part of the ongoing work to bring “capabilities from Control Panel forward into Settings.” The blogpost also states that further similar changes are on the way, and asks the following of its users:

If you rely on settings that only exist in Control Panel today, please file feedback and let us know what those settings are.

In light of this request, it seems Microsoft is looking to eventually do away with the Control Panel once and for all.