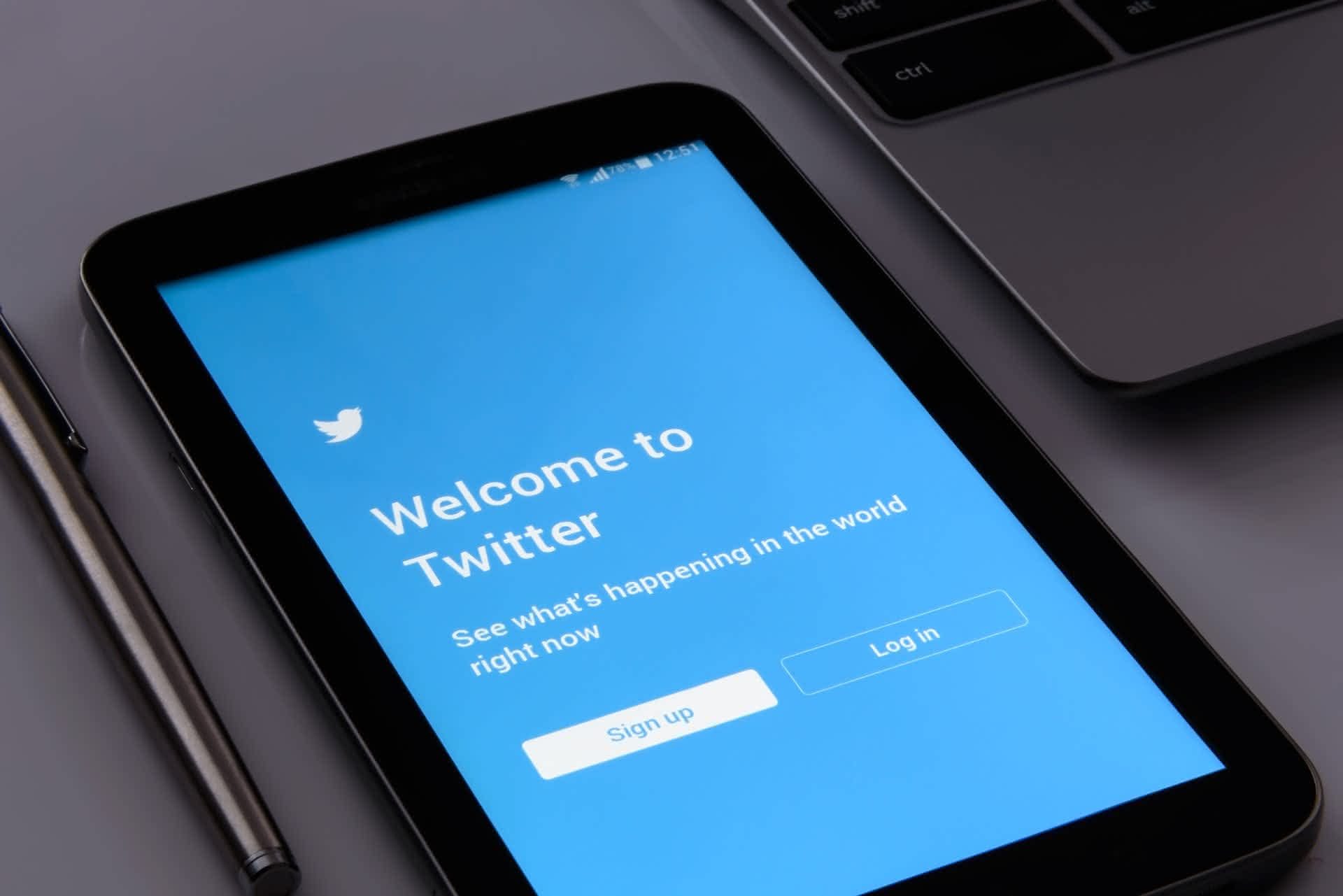 After an amnesty, starting next week Twitter will reinstate suspended accounts provided that they have not broken the law or engaged in egregious spam.

The move comes after another public vote put forward by Twitter CEO Elon Musk on 24 November. Out of the respondents of the poll, 73.4% voted yes and 27.6% voted no.

After the poll ended, Musk wrote in a tweet:

Earlier in the month, Musk posted a poll asking all 237.8 million Twitter users whether the former President of the United States — Donald Trump should be unbanned on the social media platform for his tweets involving the U.S. Capitol invasion.

After the results, Trump was unbanned but said that he wouldn’t return to the platform.

The recent handling of Twitter accounts is not in line with the ever-changing terms and conditions of the platform and Musk has said that they’ll evolve over time.

This is in contrast to the amnesty, as glorifying violence isn’t against the law.

For example, earlier in the month, an update to the Twitter rules includes a link to conditions from 2019 that state: “We prohibit the glorification of violence.”

In the past, Twitter banned accounts for tweeting things that had the potential to incite violence or lead to harm. Some high-profile accounts that were banned — but may be reinstated — include MyPillow CEO Mike Lindell, former Trump advisor Breitbart Steve Bannon, and Proud Boys founder Gavin McInnes.

While these accounts may be reinstated under the amnesty, the tweets for which they were banned still technically violate Twitter’s terms and conditions.

Content moderation is a constant hot potato for social media platforms and how content is managed varies between services. Platforms such as Parler market themselves as champions of free speech, while platforms like Reddit rely on their users to moderate the content.

In an era of disinformation, alternative facts, and untruths governments are making legislation to limit the spread of illegal content online. While the legislation targets hosting services, marketplaces, and platforms, Musk argues that this doesn’t solve the problem.

Once again, a reminder that no amount of content moderation, automated or otherwise, will be able to fix society’s disinformation problem. Only a well educated populous learned in critical thinking and epistemology will do it. And still we never see anyone talking about it.

Vox Populi Vox Dei which translates to “the voice of the people is the voice of god”, at the end of Musk’s tweet could be a clue as to how he plans to moderate content in the future.