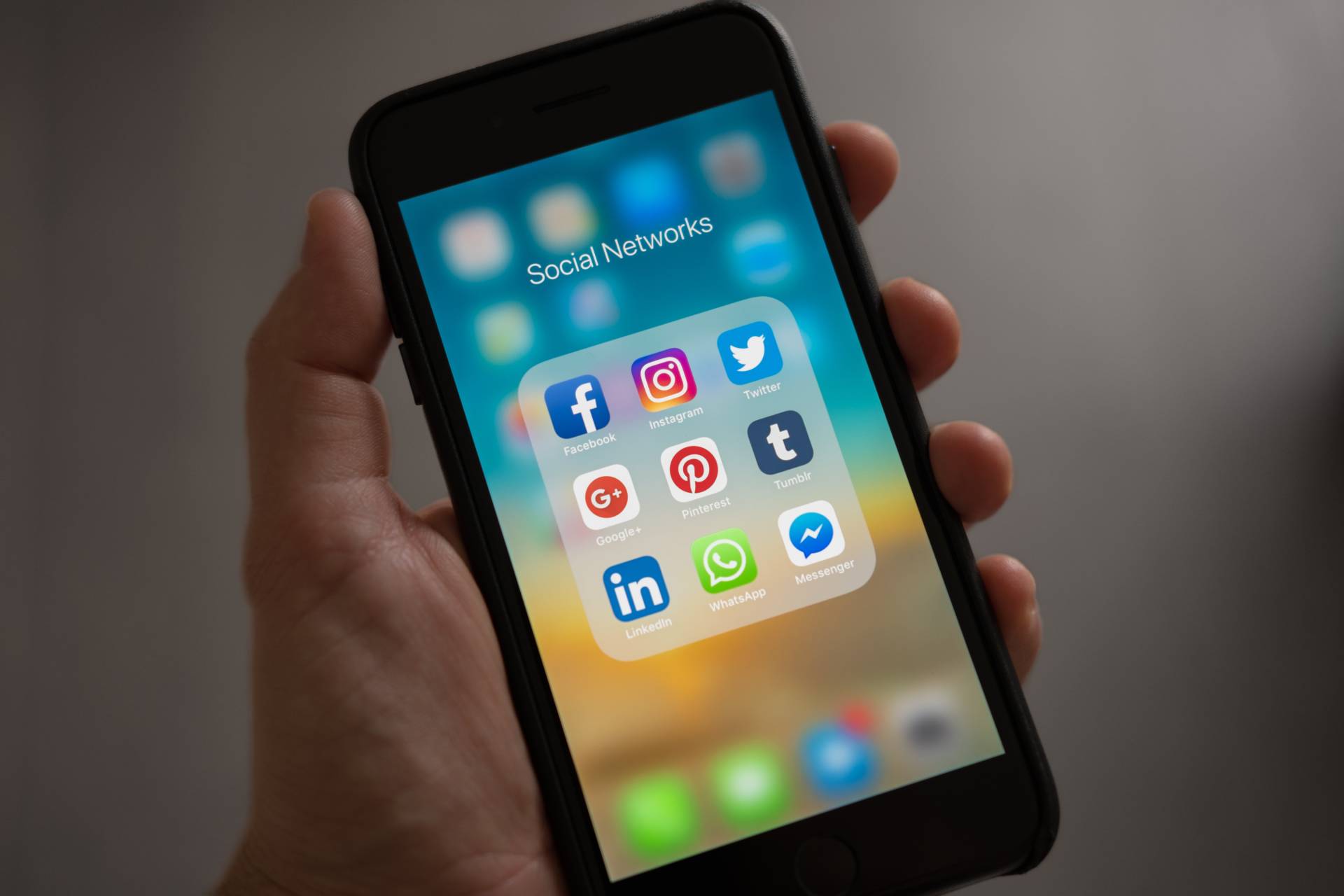 The company also reserves the right to instate waiting periods on accounts seeking verification “in our discretion without notice”.

Before this update, Twitter had yet to specify how long an account would have to be active before requesting verification. The aim of this announcement is to reduce the number of fake accounts on Twitter.

The company aims to prevent new users from creating new accounts that impersonate verified accounts and to reduce the number of fake accounts on the platform. Impersonation was a problem that occurred during the initial launch of Twitter Blue. Large companies such as McDonald’s and Nintendo were among those impersonated on the platform.

CEO Elon Musk has also said that verified accounts will lose their checkmark if the account owner changes their verified name until Twitter confirms their new name doesn’t violate its terms of service. According to Musk, the launch of Twitter Blue has been pushed until November 29th to ensure the release is “rock solid”.

It remains to be seen what Twitter will look like for users and advertisers after all of Musk’s changes take effect, but what has become apparent is the exodus of many top advertisers from the platform.

Half of Twitter’s biggest advertisers gone. Just like that.

A report by Media Matters for America, a non-profit media research organization, uncovered that 50 of the 100 top advertisers had left Twitter in the wake of Musk’s takeover. These advertisers have spent nearly $2 billion on the platform since 2020 and over $750 million in advertising in 2022.

A day after the report was released, Twitter announced a handful of product updates to improve results for businesses advertising on the platform and display more relevant adverts to users. However, the company did not disclose whether these changes had anything to do with advertisers leaving the platform.

It will certainly be interesting to see how Elon Musk’s attempts to innovate Twitter affect users and advertisers on the platform.

View all posts by Jacob O'Shea