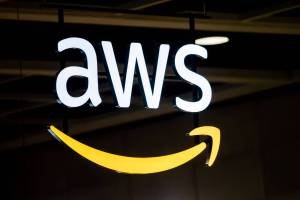 AWS launch an essential feature that improves Lambda cold-start times by 90 percent. The feature, named SnapStart, is available for applications that use the Corretto runtime and should be especially useful for those that have Spring Boot, Quarkus, Micronaut, and other Java frameworks. The feature can help these applications start functions 10x faster at no extra cost.

SnapStart optimises the launch of the function by running it through the entire Init phase and taking an immutable, encrypted snapshot of the memory and disk state to cache it for subsequent launches. Then, when the function is invoked, the state is retrieved from the cache and used to populate the execution environment. This makes invocation time faster because creating a new execution environment does not require a dedicated Init phase.

Previously, it could take a long period of time to invoke a function for specific languages. AWS already had a partial solution with Firecracker microVMs, but with this release, cold-start times are reduced even more and Lambda can be used in more ways. Examples for how to use the new feature can be found on the AWS blog.

The announcement was made at AWS re:Invent, a learning conference hosted by AWS for the cloud computing community.