Find Your Twitter Friends On Mastodon With the New Movetodon App 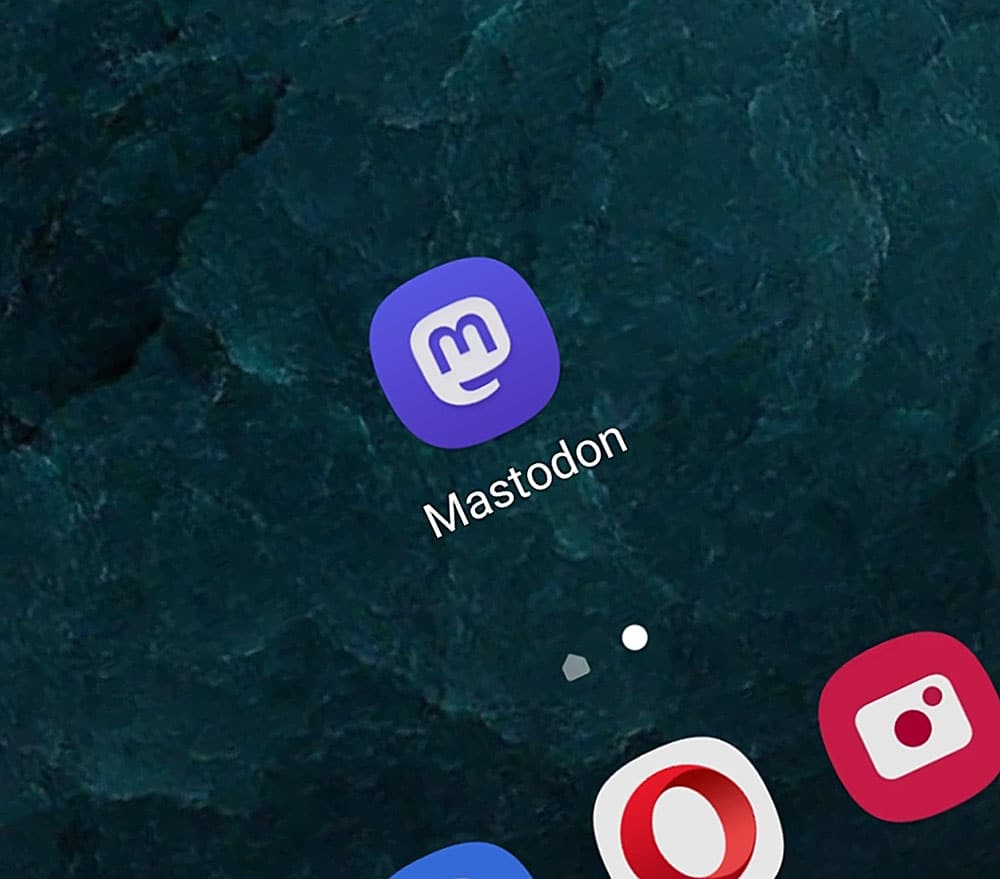 One of the main things stopping people from leaving Twitter is the concern about how they’ll stay in touch with their friends once they leave the platform. Now there’s a simple way to locate those you follow on Twitter once they move over to Mastodon, the social network which seems to be slowly taking over from Twitter as the place to be.

Movetodon is bare-bones, but it’s a highly effective app that lets you connect to your old Twitter friends with your new Mastodon account in a few seconds.

All that’s needed is to:

From there, the system will do what’s necessary. Simply select the people you want to continue to follow in the new space from the menu, and that’s that. Job done.

The exodus from Twitter to other platforms continues to grow

The steady exodus from Twitter to other platforms continues to grow, and Mastodon is definitely the biggest beneficiary. The open-source platform offers a similar experience to the Twitter space, but so far without any of the drama.

Mastodon has grown enormously over the past month (although it feels longer, it really has only been a month since Musk took over.)

From a start of around 200,000 users, the federated space now boasts 5.5 million users, and the number is currently growing by some 1.5 million Twitter refugees a month.

There’s still a long way to go before the numbers match Twitter’s 200 million+ users, although, of course, no one knows exactly how many of those are fake accounts and bots.

There are several tools that aim to make the transition from Twitter easier. Debirdify, Fedifinder, and Twitodon all offer ways to help with the transfer — but they’re cumbersome, with the user typically having to log on, then download files and upload them again.

In comparison, Movetodon really does everything in one clean move, with no downloads necessary. A key part of the new app is the fact that users can select who from their old Twitter network they’d want to continue with.

It’s a perfect chance to weed out all the follows you’d made impulsively that you probably wish you didn’t or to check which of your Twitter network you’d forgotten about.

Movetodon doesn’t store any information on its server

The app is also clever enough to pause and restart the scan to avoid problems with the Twitter scan limits, which is great for those with huge friend lists. There’s also an option to Follow everyone at once or select one by one.

Besides this, Movetodon doesn’t store any information and only has ‘read rights’ on the Twitter server, so your data is completely secure at all times.

Of course, there is some updating needed on Mastodon to allow for the user to follow accounts. But it all seems safe and secure with minimal invasive action.

The big question is when (or if) Mastodon will ever reach the critical mass it needs in order to become the de facto alternative to Twitter’s massive reach.

It’s very possible that any day now there will be some sort of catastrophic event on Twitter caused by the lack of moderation controls, skeleton staff, and apparent shift towards a potentially malignant future.

At that time Mastodon (and any other Twitter alternative) really needs to be ready with tools like this to handle the hordes which could descend on the service. Strange times.

1 Shiba Inu Price Pumps 15% In 7 Days – Will SHIB Continue To Explode in 2023?
2 8 Stage Presale System Released for C+Charge as CCHG Presale Hots Up!
3 US Senators Allege Meta Allowed User Data Access to China and Russia
4 Microsoft to Power Bing and Edge Browser With OpenAI Technology
5 PancakeSwap Price Is Up 33% in 30 Days as February Begins – Here’s Why You Need to Buy Now! 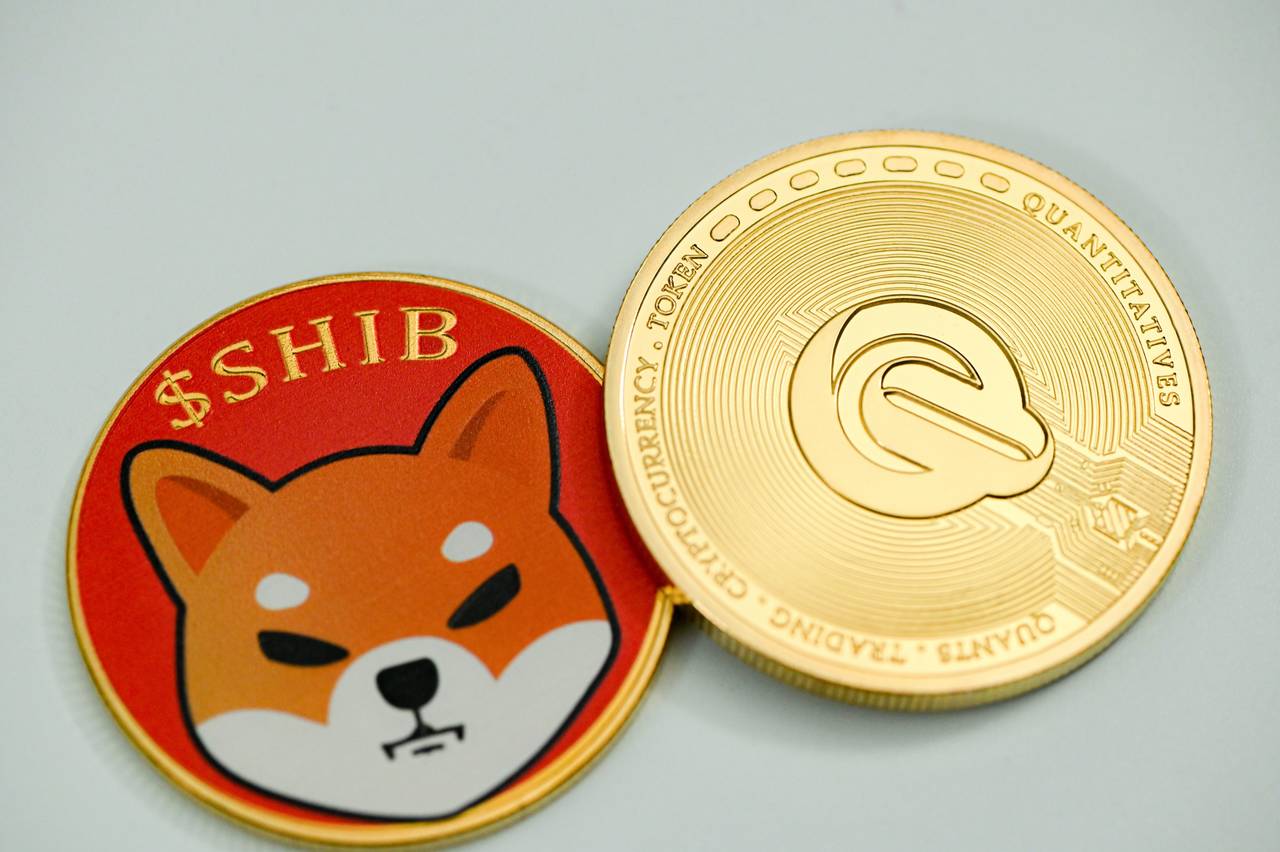 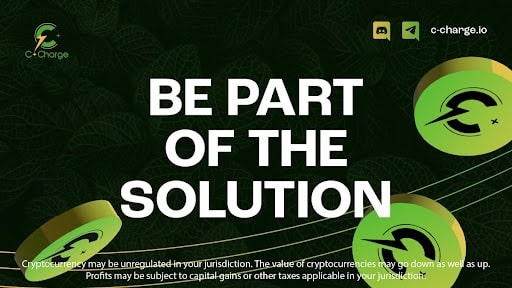 Due to massive demand and huge investor interest, the team behind C+Charge has decided to upgrade the structure of the ongoing CCHG presale. Instead of four presale stages, there will...

Senators Marco Rubio and Mark Warner, the vice chair and chair of the U.S. Senate Select Committee on Intelligence, sent to Facebook’s parent company Meta Platforms on Monday a letter...