The UK government is struggling to work out what to do about their confused Online Safety Bill again.

The latest proposed amendment, set forward by Labour MP Sarah Champion, requires regulators to determine whether VPNs undermine the enforcement of potential internet regulations. On Monday, this is what Ms. Champion said in the House of Commons:

There are vital protections in the bill, but there is a real threat that the use of virtual private networks — VPNs — could undermine the effectiveness of these measures.

Government to Try to Monitor VPN Use

Let us save you some time, Ms. Champion. VPNs would undermine the Online Safety Bill as any legislation passed on Internet usage in the UK wouldn’t apply outside of the UK.

So, to bypass the controls, British internet users can use a VPN to appear to access the internet from a location that doesn’t have the same laws.

Besides this, Ms. Champion also said there’s evidence that many UK teenagers know how to use a VPN, a comment she likely wouldn’t have made if she had ever used one, as they can be as simple as downloading an app.

Ms. Champion went on to say:

My new clause 54 would require the Secretary of State to publish, within six months of the Bill’s passage, a report on the effect of VPN use on Ofcom’s ability to enforce the requirements under clause 112. If VPNs cause significant issues, the Government must identify those issues and find solutions, rather than avoiding difficult problems.”

Ms. Champion didn’t say what those complex problems are, but we assume they would include explaining to Ms. Champion how a VPN works as VPN use can be hard to detect.

Authoritarian Governments have tried to outlaw VPNs in the past to no avail. Recently China had to resort to physically removing VPN apps from people’s phones on the subway — for people to just download them again when the police left.

Something that front-bench labor MP Alex Davis-Jones doesn’t seem to appreciate. When asked by the Independent whether Labour supports the amendment, her response was yes and that the amendment touches on the issue of future-proofing the bill.

We’re not sure what future Davis-Jones is talking about, but it doesn’t seem to be one that continues from the present reality, as banning VPNs would be as effective as gardeners asking grass not to grow.

The Online Safety Bill is designed to protect children on the Internet, but it’s deeply flawed. For example, the bill requires platforms to monitor communication between users to ensure that the communication isn’t harmful.

A rule that would see a less secure and safe Internet because this would effectively ban end-to-end encryption.

The Online Security Bill is supported by MPs like the ex-Secretary of State for DCMS (Department of Culture, Media & Sport) Nadine Dorries, who once said in an interview that she’s responsible for making sure you can “downstream” movies.

This shows how much our MPs in charge of the Internet and culture are connected with these aspects of reality. Thankfully, we have some in government that understand the implications of the Online Safety Bill in its current form.

The Information Commissioner’s Office stepped in earlier in the year to say that:

E2EE [end-to-end encryption] serves an important role both in safeguarding our privacy and online safety. It strengthens children’s online safety by not allowing criminals and abusers to send them harmful content or access their pictures or location.

Online safety is something that needs to be debated. Still, maybe it would be a good idea for the UK government not to have a minister that’s responsible for museums, be responsible for the Internet.

Maybe then, we could have sensible discussions in the Houses of Parliament about technology that’s more than a few hundred years old. 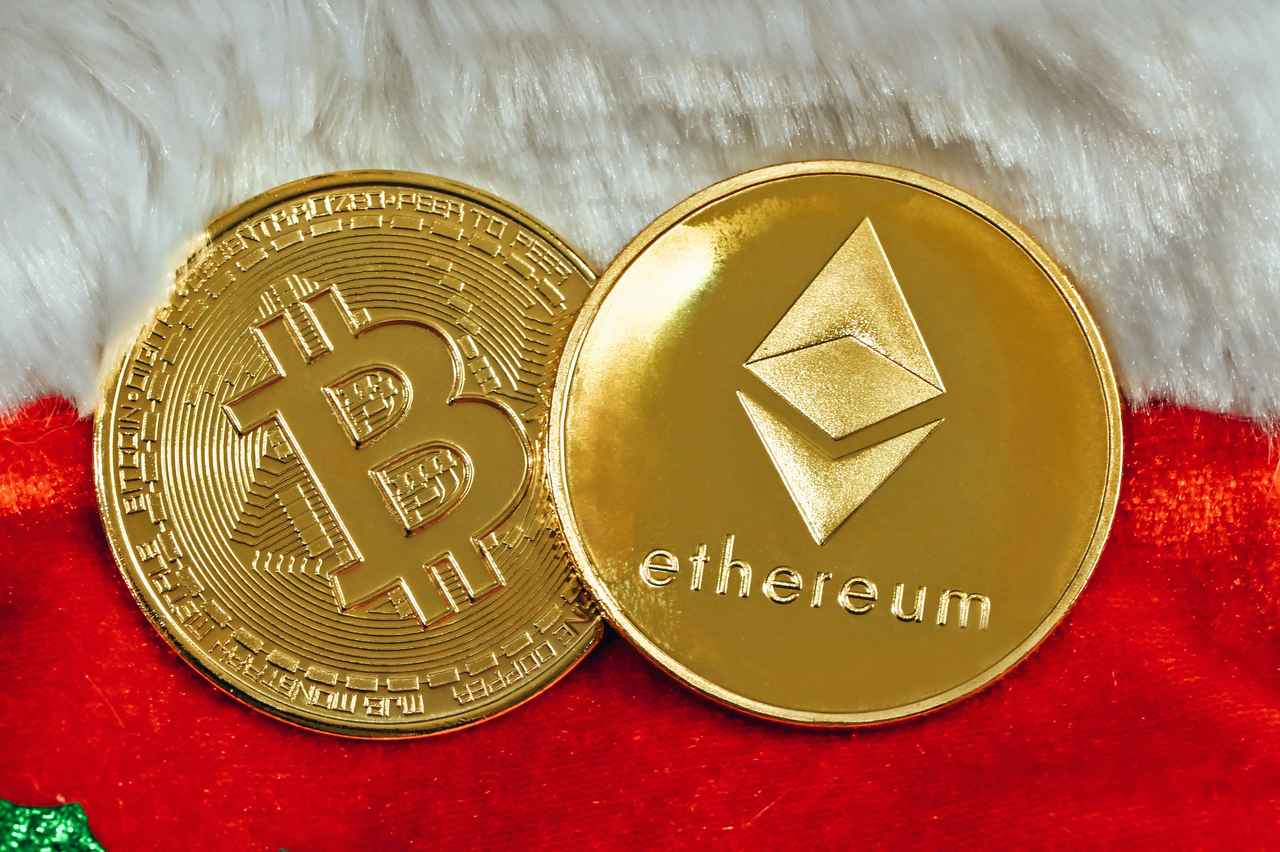 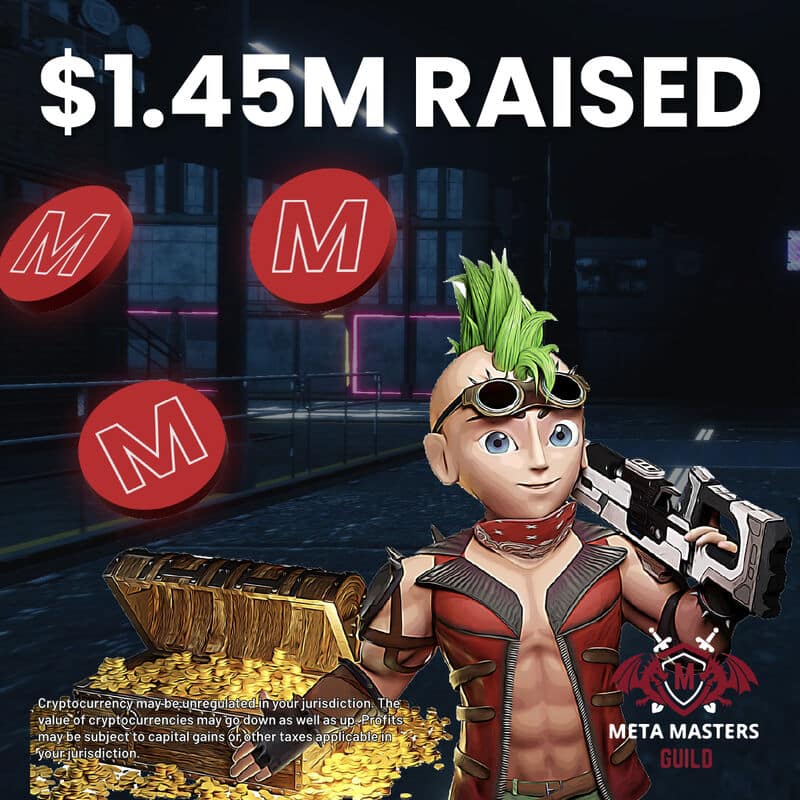