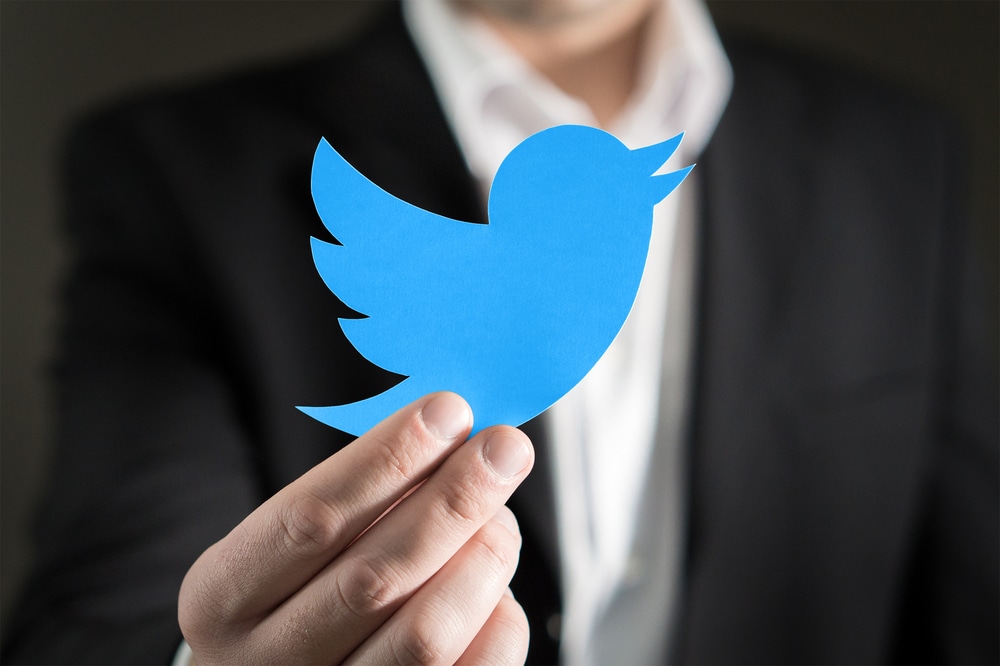 However, Twitter’s actions and leaked internal messages suggest that clients, including Tweetbot, Twitterific, and Echofon, were deliberately cut off from the service.

On Friday, when mainstream clients were affected by the issue, less popular clients could still work without issues. There was speculation that Twitter could have problems with the API or that they deliberately withdrew access from specific clients.

The next day, according to The Information, internal Twitter messages confirmed the suspicion that the suspension of third-party clients was, in fact, intentional.

Other circumstantial evidence also suggested that this drop in accessibility wasn’t due to a faulty API. iOS developer Mysk wrote,

Just tested a bunch of third-party Twitter apps for both iOS and Android: many seem to work. Also created a demo client to test the API. All functions work. Twitter backend doesn’t seem to be broken. Looks like those popular apps were suspended for some reason.

This annoyed a lot of client developers. Twitter clients can charge a premium price to use the client. If they’re blocked, it puts customers off paying for the service or forces them to provide a refund.

It’s caused a lot of developers to move to projects on other platforms. Matteo Villa, the developer of the Fenix client, said on Twitter,

The total lack of communication is quite insulting to all the people who worked on these apps and use them every day. I mean, the platform is yours, and you can do whatever you want with it, but own your own decisions.

He went on to say,

I’m honestly thinking of also pulling Fenix for iOS from the app store. People are still downloading it, and who knows if or when it’ll stop working.

Developers are saying that third-party client users should take the hint and move on to other services if they want additional features. Many are suggesting the decentralized social network Mastodon as an alternative to Elon Musk’s Twitter.

It’s speculation why Twitter would decide to hang third-party clients out to dry. One theory is that, by removing the option of using a client, users are forced to visit the official Twitter platform to read and send tweets.

Apparently, Twitter’s been suffering from a huge drop in ad revenue, so more users going to the official platform could generate extra income for the platform.