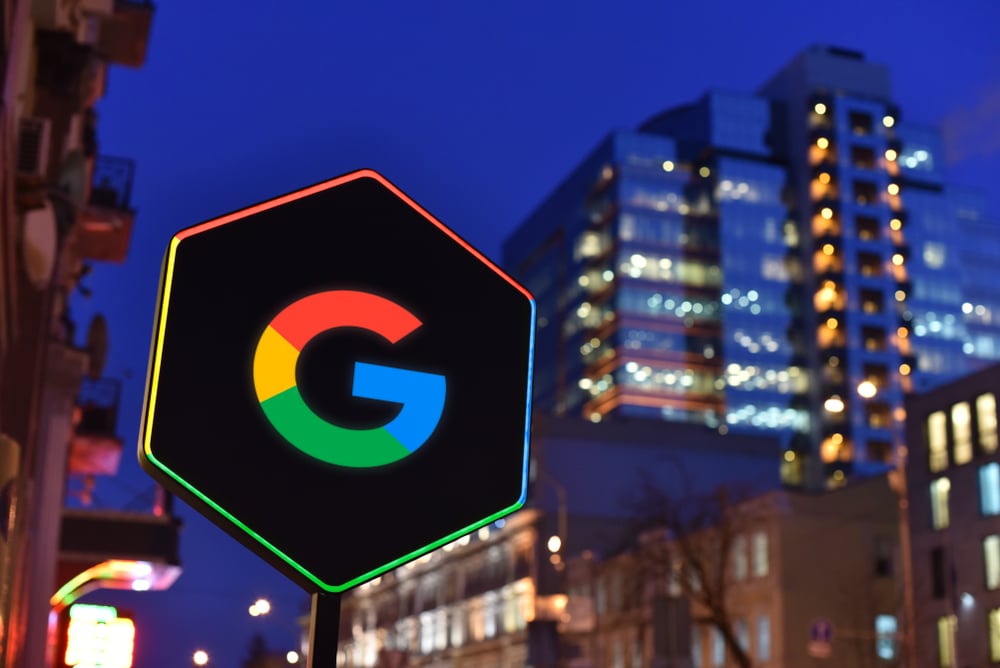 Google announced that they plan to continue with the Topics API, an ad-targeting component of its Privacy Sandbox proposal for targeted advertising.

This is in despite of calls from the World Wide Web Consortium (W3C), Mozilla, and WebKit to change the plans over privacy concerns. WebKit has said that there are issues in the new plans and that preexisting issues on the web are being used as,

Excuses for privacy deficiencies in new specs and proposals.

Mozilla has also said that Topics are more likely to reduce the usefulness of the information for advertisers than provide meaningful privacy protections. Amy Guy, a member of W3C, wrote on GitHub,

The intention of the Topics API is to enable high-level interests of web users to be shared with third parties in a privacy-preserving way in order to enable targeted advertising while also protecting users from unwanted tracking and profiling. The TAG’s initial view is that this API does not achieve these goals as specified.

Google’s Topics Fails to Protect Users According to TAG

The Topics API is an ad-targeting component of Google’s Sandbox proposal that tracks interests through web browsers.

The W3C Technical Architecture Group (TAG) raised a series of concerns following a request from Google last March for a review of the Topics API.

TAG argued that the proposed Topics API can’t protect users from unwanted tracking and profiling and continues to allow inappropriate surveillance on the web.

TAG also expressed concern that the plans could lead to sites blocking visitors who are using non-Chromium browsers, which could impact the user experience.

Despite the opposition from the web infrastructure community and technical experts that have warned of privacy intrusions, it seems that the U.K.’s privacy watchdog, the Information Commission’s Office (ICO), is OK with letting Google proceed.

Evidently, Google is committed to using the Topics API. A spokesman for the company stated,

Google is committed to Topics, as it is a significant privacy improvement over third-party cookies, and we’re moving forward.

The search giant claims that the Topics API supports interest-based ads that keep the web free and open and significantly improve privacy compared to third-party cookies.

Google also noted that it has briefed the regulator on Topics and stated that it disagrees with TAG’s characterization that Topics maintains the status quo.

They say Google is determined to continue using the API as it believes it’s a significant privacy improvement over third-party cookies.